Vacation Simulator, the only VR game nominated for the 2020 BAFTA Game Awards 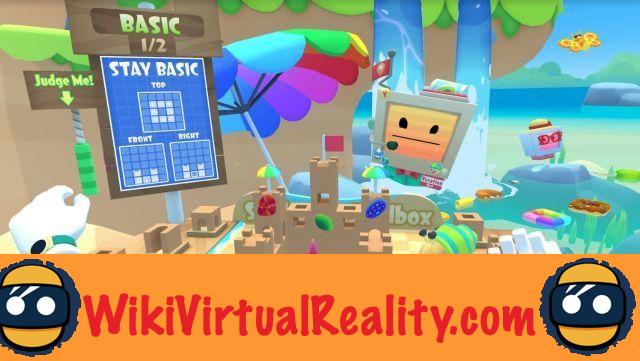 We now know the list of nominees for the Bafta Game Awards 2020 and only one native game in virtual reality is in the list. This is Vacation Simulator. A little disappointment?

The list is always eagerly awaited, for what is often considered the equivalent of the Oscars. Suffice to say that virtual reality has not had the place that we could have hoped for, especially in view of the AAA games released this year. 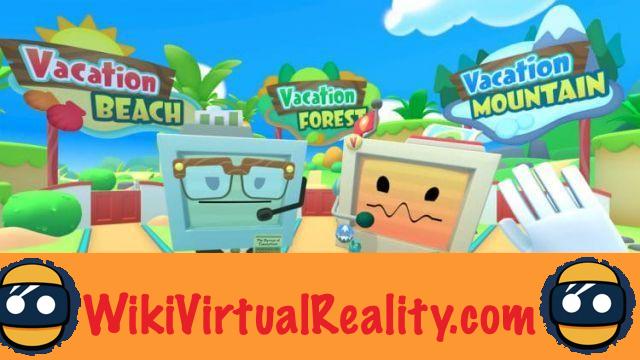 Vacation Simulator is therefore the only native virtual reality game that has been able to perform well, in a list of nominees for the 2020 BAFTA Game Awards. and which nevertheless has no less than 100 references. The game from Owlchemy Labs, which is supported by Google, was nominated in the family category. As our American colleagues from the Upload VR newspaper noted, if the game clearly falls into this category in terms of content, it is funny to think that most virtual reality headsets are recommended from 13 years old.

We also find in the selection of nominees for the BAFTA Game Awards 2020 the game No Man's Sky: Beyond, in the category of evolving games. It now has VR support since last summer, but we are still a long way from last year's success. Indeed, we then had Astro Bot: Rescue Mission in contention for the title of best game and Beat Saber, for the best debut. Suffice to say that these selections are rather disappointing, especially when you think about how some games have turned out to be really innovative: Pistol Whip, Boneworks or Asgard's Wrath would have clearly deserved their place, probably more than Vacation Simulator.

add a comment of Vacation Simulator, the only VR game nominated for the 2020 BAFTA Game Awards