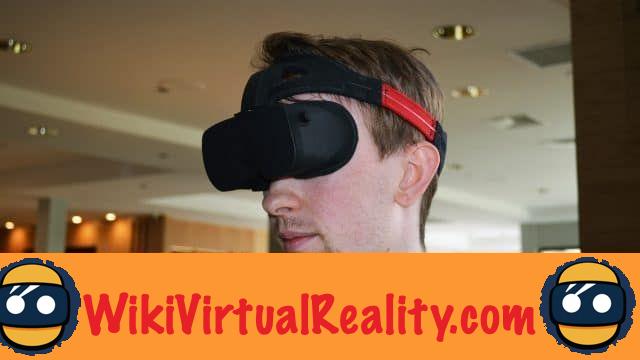 The German start-up, Vality, has developed a very compact, lightweight, comfortable virtual reality headset with a resolution close to that of the human eye. Explanations on this feat.

Virtual reality headsets currently on the market require optics of a certain size and that the screens be at a certain distance from the eye. This arrangement has the effect of requiring helmets of a certain size and weight. This simple design is inexpensive and offers a wide field of view but is a compromise that increases the size of the helmet and reduces definition. The German start-up is betting on another approach. Explanations ... 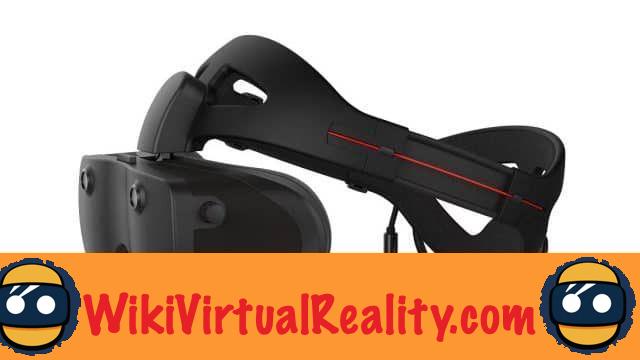 Concretely, the approach used by Vality for its prototype is based on the use of micro-screens with more complex optics and high magnification. This not only shortens the optical path, thereby reducing the size of the headset, but also offers higher resolution thanks to the pixel density of the micro-screens.. A more compact, lighter helmet offering better definition, close to that of the human eye. The German company believes that there is a market for this and has therefore developed a prototype.

However, this is still only a prototype and further improvements are needed.. A launch on the market should not intervene before the first quarter of 2021. Note that the prototype developed by Vality weighs only 200 grams or half of an HTC Vive or Oculus Rift headset. The end product might only weigh 150 grams. For the moment, the prototype only has 3 degrees of freedom but a 6 DOF tracking is planned.