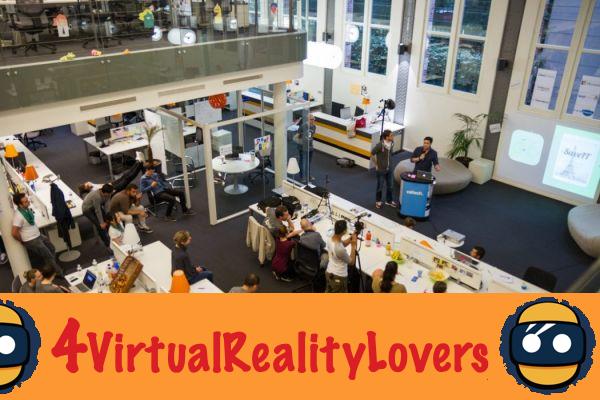 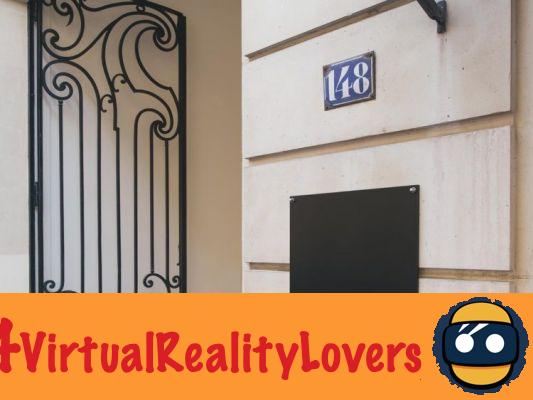 Established in 13 countries, the Groupe Valtech's ambition is to showcase new technologies. With this in mind, the digital and technological marketing agency has made the bet of start your own hackathon. The first edition, held in 2016, focused on pollution. This year virtual reality was chosen, and in particular in its applications to revolutionize retail. From March 17 to 19, Those are 63 participants who are expected at 148 rue de Courcelles in Paris. 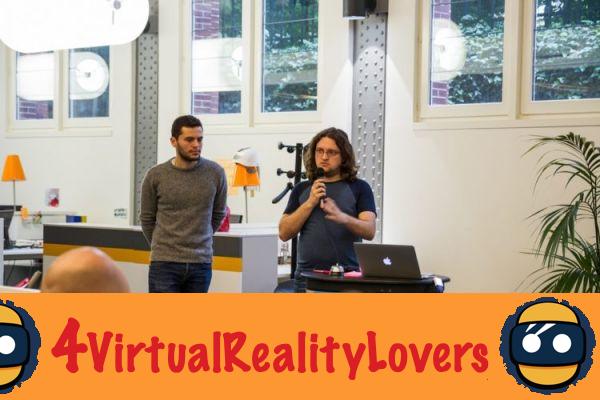 In recent years, the hackathon format is very popular in France. Valtech, always on the lookout for trends to highlight technological progress, has decided to embark on it in turn. But the Valtech hackathon is doing well. As Mélissa, Margerie and Laure, members of the team who had the idea for this event explain, it is about . Sure 48 hours, the participants, gathered in teams of 4 to 6 people, will meet again on the Valtech site in order to develop more than an idea, a viable product. To achieve this, the project leaders will be supervised by the group's mentors, including Anthony and André, two of the developers who participated in the creation of the Valtech hackathon.

The Valtech hackathon: a mini-incubator ... 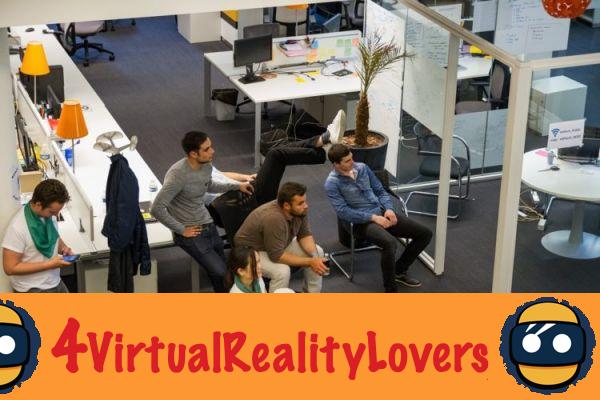 Made of agile facilitators and developers, the team behind the Valtech hackathon explains that it does “, as is done frequently. The different people behind this project really wanted share their desire and know-how. Consultants above all, they can thus help participants on technological or marketing topics on which they are experts. describes Mélissa. 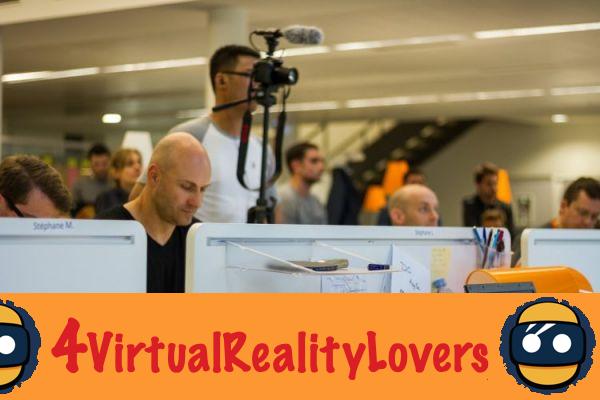 From Friday 19 p.m., the participants will meet. Those who do not have teammates will then be able to find them according to the project ideas that each one proposes. These are then 48 hours of work waiting for “hackers”. During this weekend, participants are invited to stay on site: showers, toothbrushes, micro-nap area, coffee, food ... Valtech has planned everything so that teams can create and develop in the best possible conditions. This is also why small technical challenges are organized at strategic moments of the hackathon: justifies the mentors of the Valtech team. 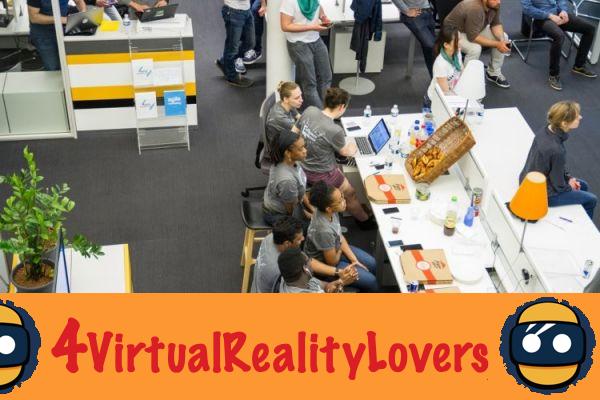 For Valtech, the objective of this hackathon is to see the emergence of new productsor even new needs. This event also allows unite the members of the agency : tells about the members of Valtech who participated in the first edition.

With a first prize which includes the recommendation in a Microsoft partner accelerator, Samsung Gear VR headsets, as well as an entry plus a stand or a speak during the Laval Virtual. The teams, which the jury, composed of David Rousset, Renaud Montin, Christophe Danion, Geoffrey Gorisse and Damien Lefebvre, will place on the second and third steps of the podium will win, them, equipment from the Toulouse brand Qantik, as well as Valtech goodies. A prize for the most connected team and the funniest easter egg are also in the game. The products created during the hackathon will be presented on Sunday 19 afternoon. It should be noted that the particularity of this hackathon is that the participating teams hold full intellectual property rights for the ideas and products created during the weekend. 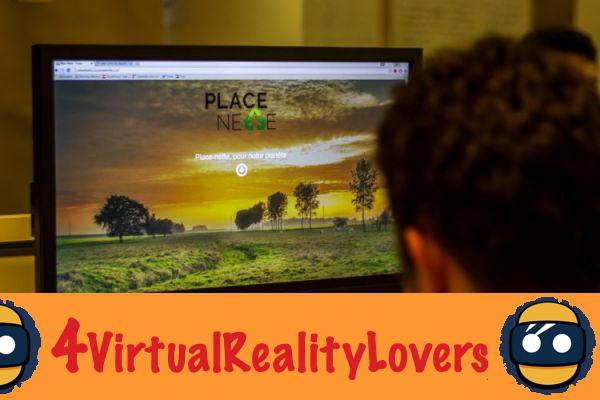 Ivan, member of the winning team of the previous edition, describes the Valtech hackathon in which he was able to participate. In 2016, while a student, he decided to participate with his classmates in the Valtech hackathon whose theme, pollution, interested him. This experience was very beneficial for hime: tells Ivan. It also highlights the freedom offered by Valtech, which does not impose the technology with which the teams can work, comparing the experience to a 48 hour micro incubator. Beyond the prize and the experience acquired during the 2016 edition, Ivan had the chance to win an award that was at least as interesting… He is now a consultant within Valtech! So, students or entrepreneurs, do not hesitate to register, some places are still available for this hackathon around virtual and augmented reality!