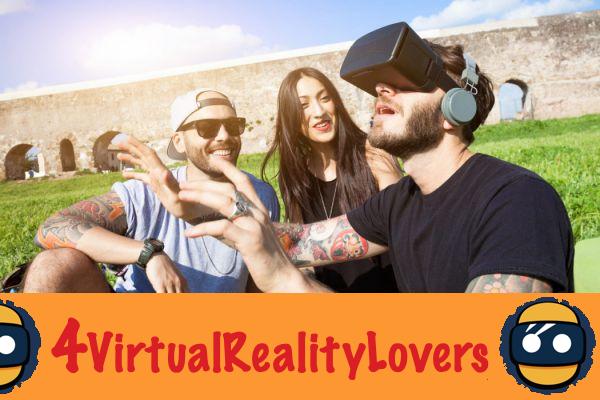 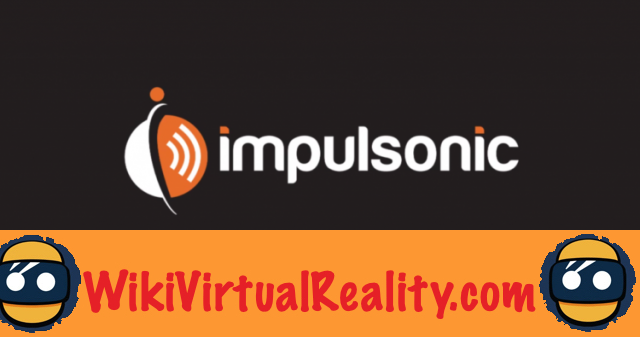 The American studio Valve continues to be interested in virtual reality. After participating in the development of the Vive headset alongside HTC, the dad of Left Dead has justacquire Impulsonic for an undisclosed amount. Since its inception in 2011, the startup has managed to raise $ 1,74 million to improve its audio products. Currently, Impulsonic showcases its Phonon 3D, a utility that allows developers to add binaural 3D sound to their 3D environments and VR experiences. The algorithm that powers Phonon 3D enables motion tracking information from VR headsets to enhance the 3D audio experience.

3D audio is an important part of VR experiences. We remember that immersive audio was a much discussed point at the ITA Immersed Conference in 2015. Indeed, sn the spatialization of sound, immersion in VR cannot be complete. With Phonon 3D, Impulsonic wants to give developers the opportunity to integrate 3D audio profiles into their content. Big name in video games, the Valve studio quickly saw the potential of the technology offered by Impulsonic. Valve thus decided to buy the startup and integrate the development team behind Photon 3D into its own teams.


can we read in a press release produced by Impulsonic. Impulsonic clarified that these employees will transition to Valve headquarters in the coming weeks.. Ambitious, the young shoot insists:.

add a comment of Valve acquires Impulsonic, specialist in 3D audio for video games and VR