Valve is already releasing an update for Half-Life: Alyx 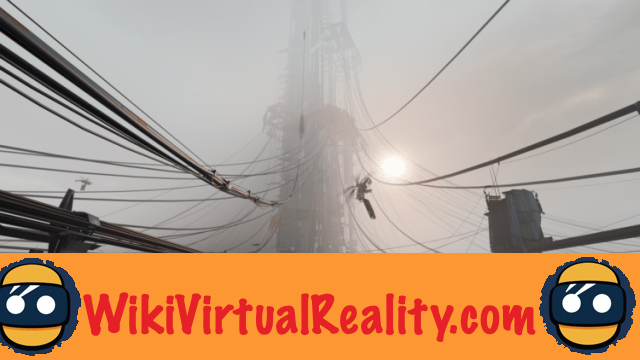 Half-Life: Alyx has been available for two days already. Players and journalists have praised the title of Valve. However, some did not fail to issue some (constructive) criticism about the game. Its developer was then eager to make a fix. This is the goal of this update to version 1.1, detailed at this address.

The flaw in question concerns the movement of the character, and more particularly options to turn around. While the first point has received special attention from the development teams, the second seems to have been a bit neglected. So, a number of players complained about a poorly optimized system, especially when there is a lack of space. Valve therefore made some almost immediate changes to improve this aspect of the game.

Game settings now allow you to change the way you turn. The option "Continuous Turn" (to turn in a smoother and more natural way) is added, and its speed is adjustable. And for the sake of clarity, the “Quick Turn” feature has been renamed to “Snap Turn”, a term common to all virtual reality experiences. By using it, the player instantly turns to a certain predetermined degree.

This update also benefits for fix some bugs and abnormal interruptions of the game. Also, it improves a few minor points that shouldn't have a big influence on the overall experience.

While not all game issues are resolved with these fixes yet, it is strongly appreciable on the part of Valve to react so quickly. At the same time, with such a game and a developer in the spotlight, error is not allowed.

[TEST] Chronicles of Crime: a Cluedo (in reality) augmented

Add a comment from Valve is already releasing an update for Half-Life: Alyx