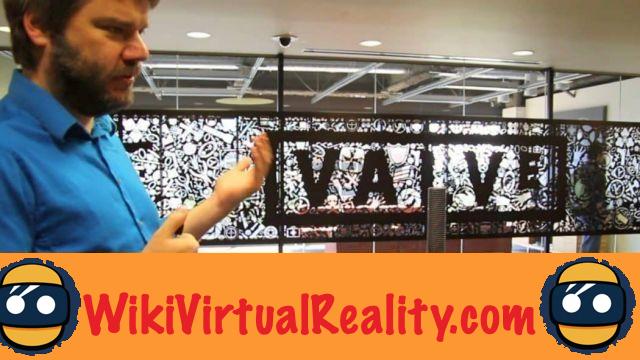 Thus Alan Yates, who is one of the great people in the virtual reality community and recently got involved with the whale of selling dematerialized video games, Steam, talked a bit about the scope of Valve's involvement in virtual reality. Thus, if the Valve studio was little involved in creations related to virtual reality and augmented reality, to date the studio's involvement is quite important since it's a little over a third of the studio who is currently working on virtual reality and augmented reality. This work is carried out so on hardware than on content, games and applications and Alan Yates makes no secret that Valve is currently working on another helmet than the HTC Vive, either a new version of the Vive helmet or a brand new helmet. 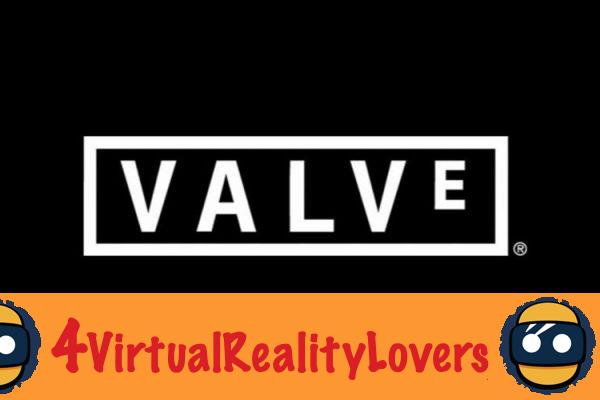 You should know that this figure, a third of the studio, is quite impressive for a studio like Valve which owns many products and services to manage and create, when you see the monster that is Valve already, it's pretty impressive to know that a third of the studio is completely focused on VR or AR. It is also tempting information for the future of virtual reality and the next few years will surely put Valve at the heart of the evolution of virtual and augmented reality.

In addition, you should know that Valve does not hesitate to offer investment funds to different studios that create content in virtual and augmented reality and that it is not closed only to those who create content for the HTC Vive, but also to those who would like to make content for the Oculus Rift or even the PS VR and this with the desire to end the exclusivity of virtual and augmented reality content for each headset. By leaving this freedom to the studios they will not be obliged to follow Valve's directives, thus avoiding the famous saying. Gabe Newell, or Gaben, the director of Valve, tells us a little about this approach: 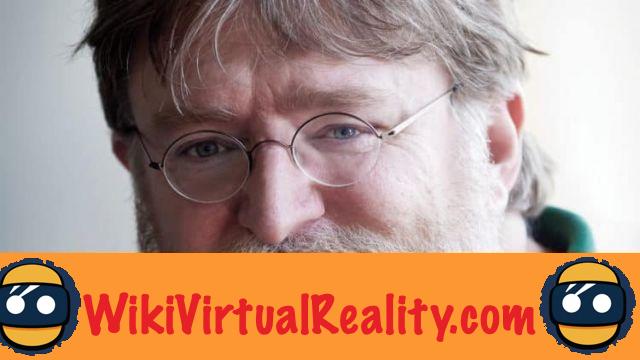 A fairly noble approach from Gaben who could seek to greatly increase the exclusions on his own helmet. In any case it is clear that Valve is involved in VR and AR and that the studio's next actions may change the market for these two technologies.

Fast and Furious 8: a scene with augmented reality in the form of advertising ❯

Sales - 100 installations for the HTC Vive

After Oculus, Zenimax attacks Samsung on the Gear