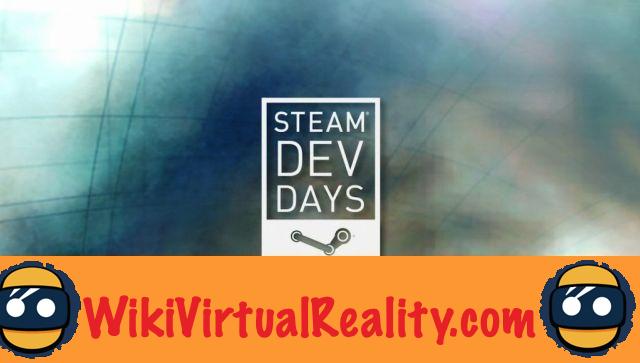 As a reminder, the Steam Dev Days conference is traditionally held annually in Seattle. It is aimed at video game developers and allows Valve to present its next innovations during an event prohibited to the press. The main purpose of the conference is to organize discussions and workshops, but Valve is also taking the opportunity to unveil prototypes in preview.

Valve doesn't have a new prototype to present to developers 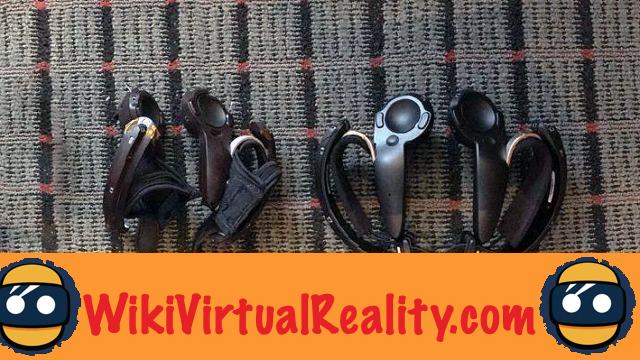 In 2014, the firm unveiled for the first time a prototype of its HTC Vive VR headset during the event. In 2016, as part of the Steam Dev Days, Valve showed off a prototype of its new Knuckles motion-sensing controllers which have yet to be released to the market at this time.

It was also last year that Valve announced the second generation of Lighthouse basestations for its SteamVR 2.0 tracking system. These new lighter, more stable and less expensive stations should be marketed from November 2017. They will unfortunately not be compatible with the HTC Vive, but will work with new headsets that have not yet been unveiled at the moment. .

Valve may plan to focus on consumer announcements

We could have hoped that the firm would unveil more attractive new products for virtual reality in 2017, but it will not be. It's not not the first time that Valve has decided not to organize Steam Dev Days. In 2015, the conference had not taken place either. Anyway, the fact that the event does not take place does not necessarily mean that the firm has chosen to put a definitive end to this traditional meeting. It's likely that Valve just doesn't have enough new things to present to developers just yet, whether it's updates to its Steam platform or new devices.


Either way, just because Valve isn't hosting Steam Dev Days doesn't mean the firm doesn't have innovation in the works for the general public. Recall that the firm has announced that it is preparing three large-scale VR games. Moreover, Knuckles controllers have still not been officially presented to consumers. The cancellation of Steam Dev Days 2017 and 2018 could therefore be good news, suggesting that Valve has decided to focus on its relationship with the general public for the next two years.