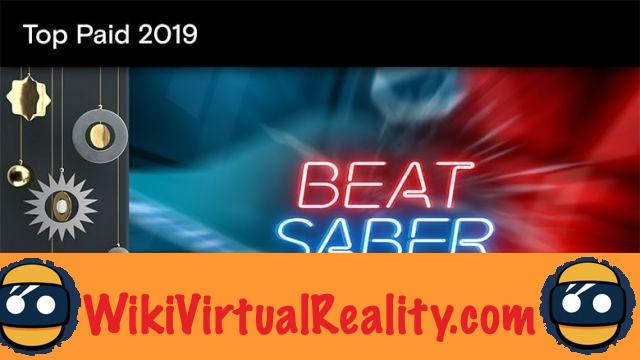 What games have the public been most favored with? Those who made them pay? In the field of VR, the ranking of the best sales is final. We explain all that to you.

If you have Steam for VR, then chances are you've already got your hands on one of the best-selling games of this year 2019. If necessary, this will be the opportunity for you to get your hands on pearls. 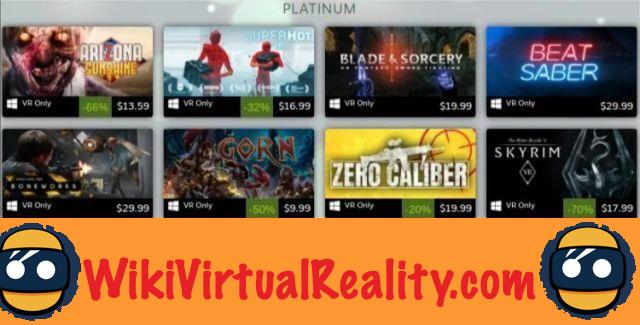 Several categories of sales at Steam in virtual reality

Steam has just published the best-selling games on its platform for the year 2019. We are only interested in virtual reality games. Note, however, that these figures only relate to purchases made on the Valve platform and therefore do not include games sold on the Oculus or Sony platform. First section? The platinum, which represents the most profitable games on Steam VR. Here are the ones found there: 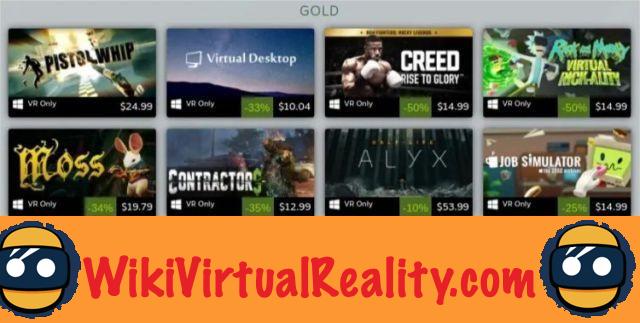 The second category corresponds to the gold level, there are games that are therefore a little less profitable for Steam VR but which still correspond to the top of the basket.


What do you think of this ranking? Are there any surprises in your opinion among these sales? Games that you didn't think you'd find so popular?