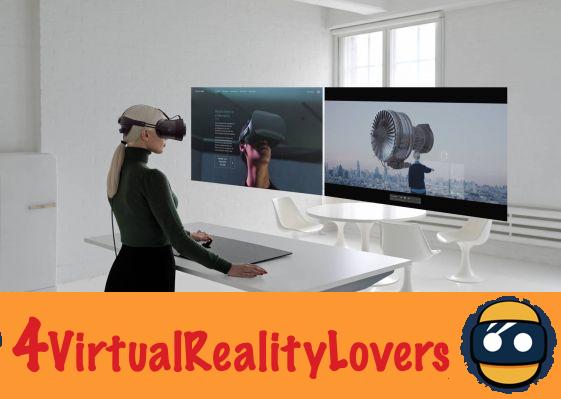 If you are closely interested in virtual and augmented reality, you may be familiar with Varjo Technologies. This Finnish company produces VR / AR headsets for professionals, offering a definition comparable to that of the human eye.

Its latest gem, the XR-1 Developer Edition, priced at $ 10, is the first headset capable of combining virtual reality and augmented reality. This device is equipped with two 12 megapixel cameras for displaying content in augmented reality. 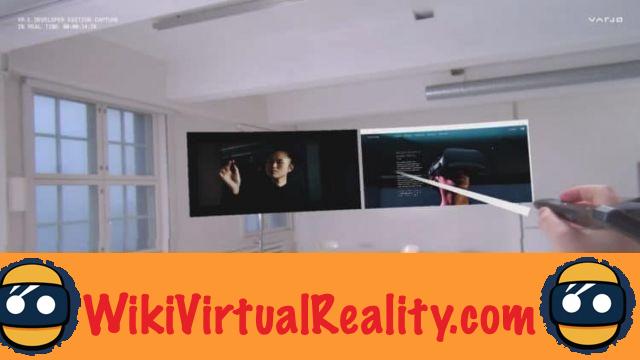 Now, in order to allow professionals to take advantage of this functionality, Varjo launches a new user interface called ”Varjo Workspace“. This allows users to use their Windows applications and 3D software on the headset, and seamlessly switch from virtual reality to augmented reality or the real world without having to remove the device.

The goal is to allow users to work longer while wearing the XR-1. According to Varjo, this simultaneous access to 2D and 3D content is "an essential part of our vision for the future of computing".

Nordic firm co-founder Urho Konttori says Workspace offers insight into how pros will use and interact with computers in the near future. In his words, "rather than taking inspiration from science fiction, this user interface is based on how we use professional 2D applications today while enhancing it with the capabilities of the XR-1."

With its UI Workspace, Varjo seeks to allow professionals to continue working in the same way while significantly accelerating their 2D / 3D workflows. A new approach that proves that mixed reality could indeed revolutionize computer work ... for now, Workspace will be supplied with the XR-1 software suite for all Varjo customers and partners.