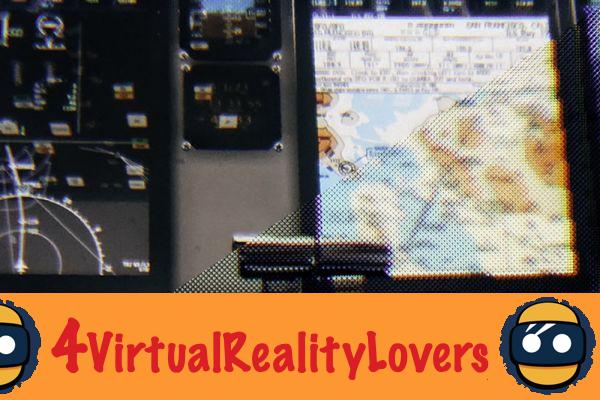 This is one of the major problems with virtual reality and mixed reality. The definition of the screens used and the fact of the direct proximity of the eye to the screen located in the helmet results in a pixelated image with a grid effect and a lack of sharpness which negatively affects the experience and the immersion of the helmet. user. The announcement effect of the Finnish start-up Varjo created a shock wave and we are all eager to be able to test such a feat that was not expected for another twenty years.. 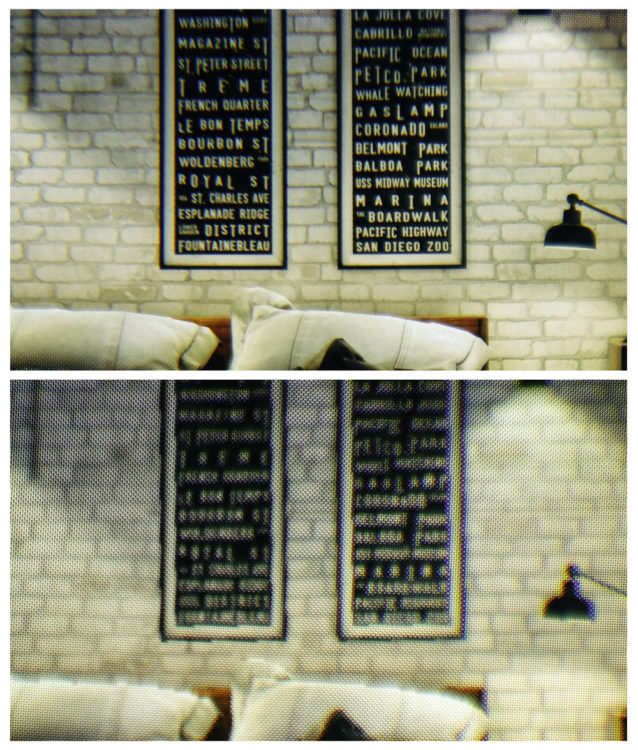 It was via a press release, published on its website, that the start-up Varjo claimed to have filed a patent for its technology called "20/20". The company claims to have developed, in the greatest secrecy, its technology which allows a resolution similar to that of the human eye for virtual reality, mixed reality and augmented reality headsets. This technology was designed primarily for professionals. This major technological advance in display was made possible, according to engineers at Varjo, by replicating how the human eye works. 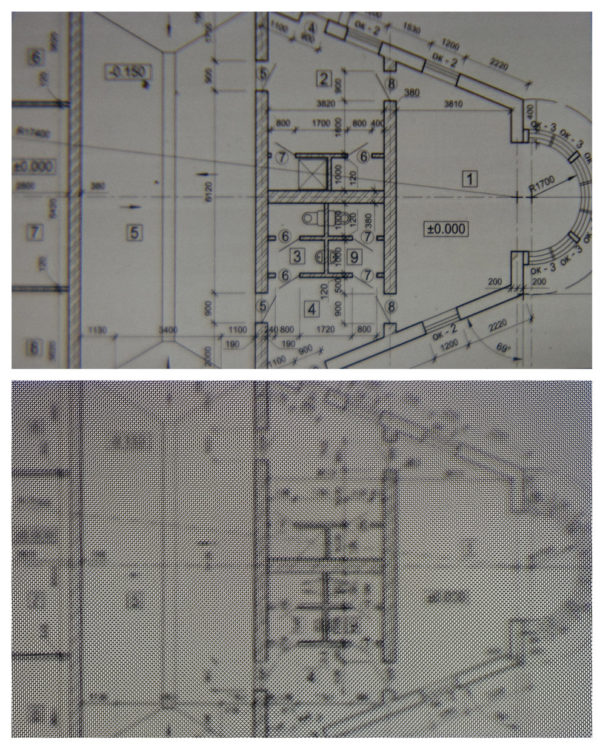 Varjo explains that he worked with a team of optics experts, creators and developers. The team would be made up of specialists from companies such as Microsoft, Nokia, Intel, Nvidia and Rovio. The Finnish start-up estimates that its technology will be available by the end of the year. 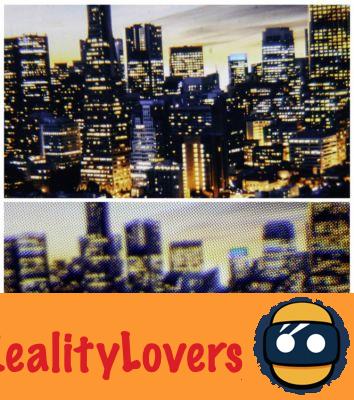 30 tech journalists and analysts were able to test Varjo's “20/20” technology. It is possible to compare the renderings with the photos proposed by the Finnish team and visible above.