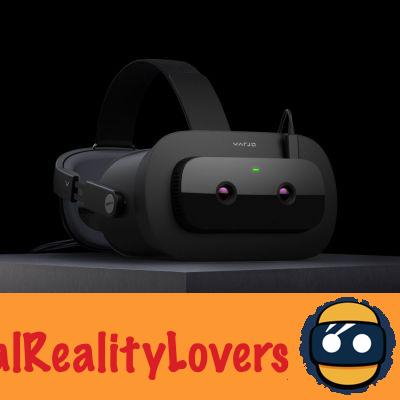 The announcement enters as part of the Epic Megagrant, an initiative launched in 2019 by Epic with $ 100 million in funding to support creators working with Unreal Engine. So far, the company has already awarded $ 42 million in total.

Varjo is thus the latest fellow to come from the virtual reality sector. The sum awarded will allow the manufacturer toimproves the Unreal Engine support on its XR-1.

As a reminder, this is the first photorealistic mixed reality headset, combining for this the design of the previous VR-1 with two 12 MP cameras on the front. With this configuration, users can switch from mixed reality to virtual reality according to their needs. 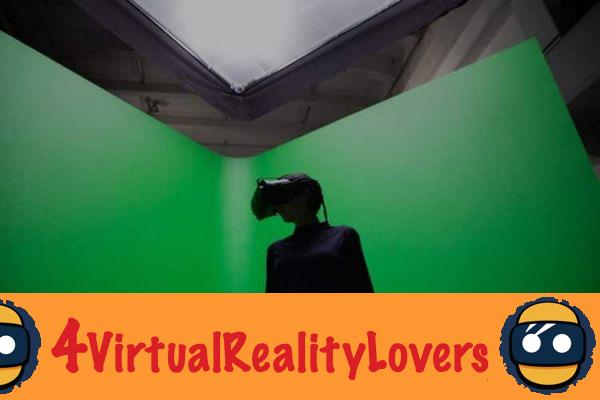 For Epic Games, the choice of Varjo is justified by the fact that it offers theone of the most advanced solutions in terms of mixed and virtual realities for industrial use. Making the XR-1 compatible with the Unreal Engine will bring new XR features to Epic's game engine.

For its part, Varjo highlights the fact that developers will be able for the first time to have access to the most advanced professional XR features. These will allow them in particular to compose real and virtual environments for a wide variety of applications.

Among the promised features are the photorealism of the graphics, the eye tracking as well as thereal time overlay. According to Varjo, these new features will put Unreal Engine at the forefront of platforms for companies working with mixed reality.


Since its creation, Varjo has always targeted professionals. These include private companies, government organizations or the education sector. Thus, one can count among its customers Volvo, Boeing or Lockheed Martin.


For now, neither Epic nor Varjo revealed the amount granted for this scholarship, only that it relates to the support of Unreal Engine by the XR-1. We will have to wait for other announcements.

HTC Vive - No need for a PC anymore thanks to cloud gaming! ❯