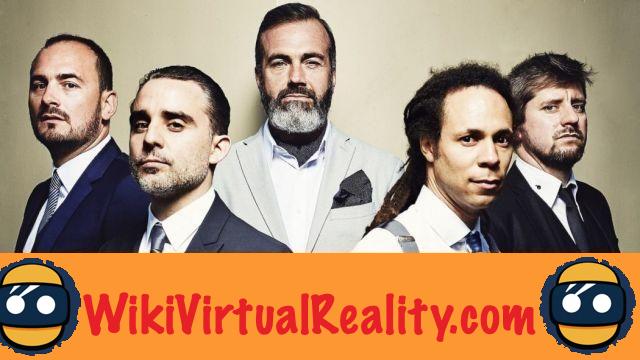 Cette French star-up is made up of a small team of 15 people, all passionate about new technologies, including virtual reality of course, but also music. It only took a step for the star-up Veemus to try to combine her two passions to offer a new and immersive experience. These kinds of new experiences are also offered to the general public only for professionals music wishing to create a virtual reality product. 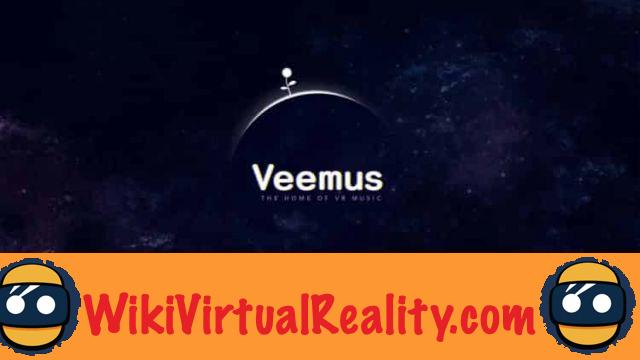 Thus, the first of these experiments proposed by Veemus has just seen the light of day, a video filmed with a 360 ° camera that can be viewed either with a helmet or without a helmet on YouTube. You can discover the title Majestic de Electro Deluxe with some guests like DJ Greem or Encore Raashan Ahmad.

The video you can see below offers to see the group play the song Majestic in the famous Studios Ferber in 360 ° virtual reality. You can therefore turn your head at any time to see this or that singer or that or that musician in good image quality, with exemplary, spatialized and intense sound. Nicolas Derosier, the founder of Veemus tells us about the sound work in this experiment:

If you don't have a headset you can simply watch the 360 ​​° video, the start-up Veemus recommends using a Google environment to benefit from his experience in an optimal way, in fact, on IOS the sound cannot work for example. Of course, if you really want to respect the Veemus experience, you owe it to yourself to wear headphones of a very high quality. 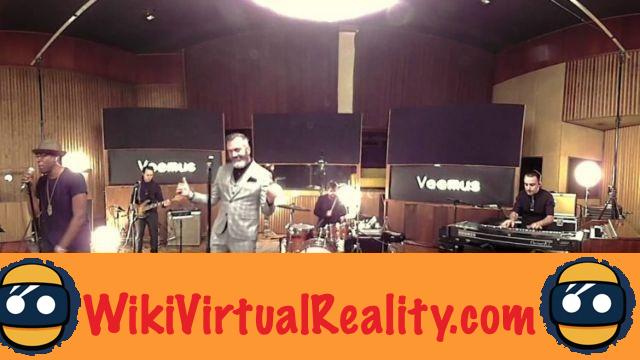 As for the proposed group, Electro Deluxe is a French Electro Jazz group mixing Soul, Funk and Jazz. It is composed of Thomas Faure, on saxophone and programming, Jérémie Coke, on bass, Arnaud Renaville on drums, Vincent Payen on trumpet, Gaël Cadoux on keyboards, Bertrand Luzignant on trombone and James Copley on vocals. The group was created in 2001 and has to its credit 5 albums. The video proposed by Veemos highlights the title of their sixth album, Circle.


We will have to see later if Veemus succeeds in getting out of the game and good contracts while trying to find new ways to combine virtual reality and music. In any case, we hope them success.