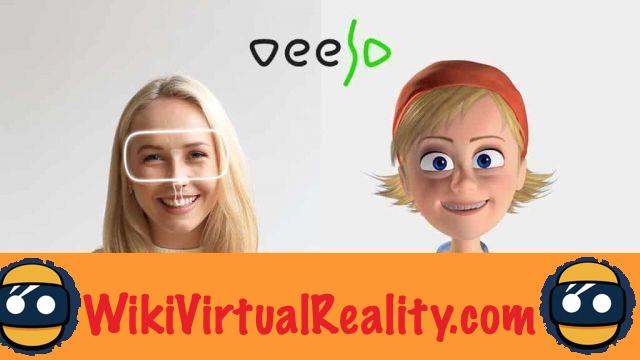 The first use of virtual reality generally arouses strong reactions from users. Between fear, surprise and enthusiasm, this new technology has the merit of not leaving anyone indifferent. Until now, there was no way to faithfully transcribe these reactions. It was without counting the initiative of Veeso.

Veeso plans to release the first virtual reality headset capable of capturing the emotions of its users, thanks to their sensor technology. The company has just launched a Kickstarter campaign to raise the funds necessary for this ambitious project. 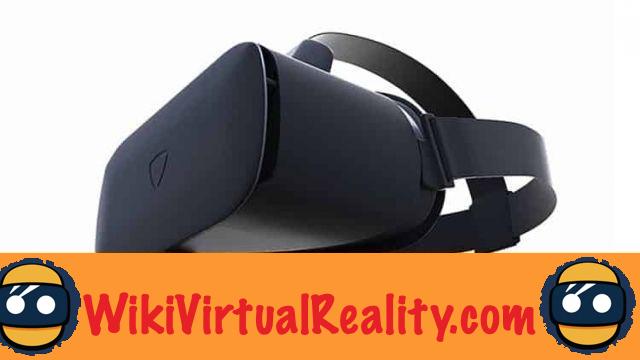 Before this project, VR was able to capture your movements, the position of your head or the position of your body. The ability to capture your gaze and facial expressions was missing. With this ambitious project, Veeso could completely revolutionize the sector by giving virtual reality the possibility of conveying your emotions. We can easily imagine the usefulness of such a skill when the time comes for the social use of virtual reality., so some applications have already become ambassadors. 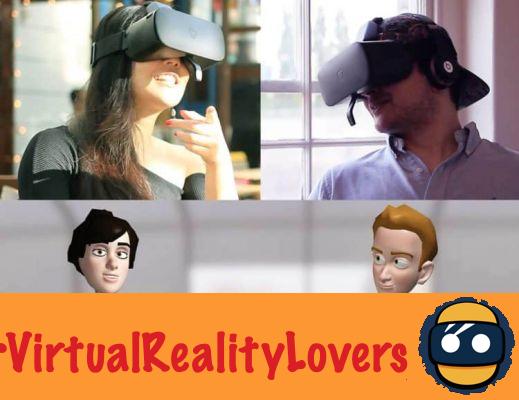 Alas, for now, this headset only seems to be intended for Cardboard use., long outdated from a graphic and comfort standpoint, especially with the arrival of the Daydream this fall. You can still reserve the Veeso helmet for the sum of $ 80. The company hopes to raise $ 80 for a release scheduled for December 000

Offset live in VR this week on Oculus Venues ❯