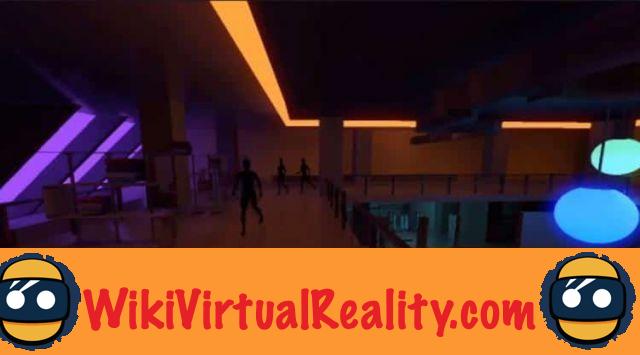 Appointed, this horror game in virtual reality places the player in a clothing store at night. He must find the exit while watching his rear to escape his attackers rather shady.
To get an idea, watch the video:

Yes, the player is being pursued by what would appear to be mannequins, theoretically not alive. The principle of the game is very reminiscent of "1,2,3, sun" where as soon as the player no longer looks at the others, they can then move forward and touch the one who matters.

In the trailer, exactly the same thing happens. If the mannequins are no longer in the player's field of vision, then they will move until they reach him.

The headset user will have to look for the exit and go there. For this, he must alternates between looking ahead and moving forward, and looking behind and backing to widen the gap between him and his pursuers. One wonders if closing the eyes counts as if the field of vision becomes zero. In any case, it would be a really good idea to include it if you haven't already. 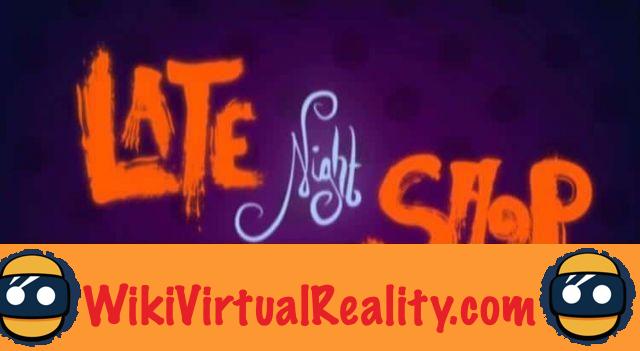 We can underline the sound feedback of the footsteps of enemies which adds a dose of stress.

The studio is already planning to put a multiplayer mode in which, the second player will control the team of models and will have the possibility to switch among them.


is in pre-alpha and there is no confirmation as to which headset is required to play this game. Nevertheless, being developed on PC, the HTC Vive and the Oculus Rift seem to be the ideal candidates.

Children and VR - The dangers of virtual reality for the youngest ❯

add a comment of [Video] A trailer for Late Night Shop