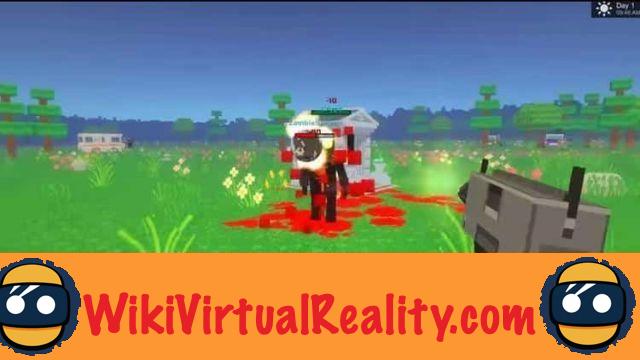 , greenlighted by the Steam community, placethe player in the skin of a manager of a farm and must do everything to defend it against the invasions of zombies. Yes, it's not smart to have built your farm in an apocalyptic environment, and you have to live with it or else you will die. 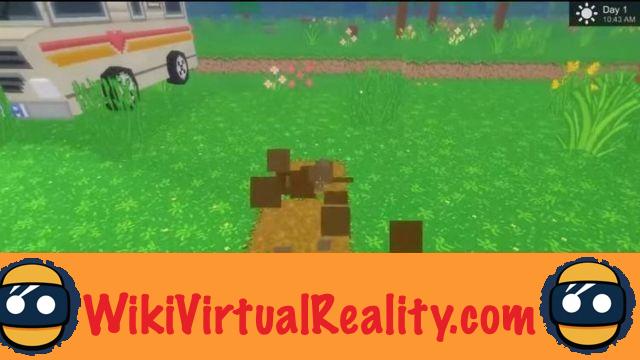 But, now gonna have tomaintain this farm by cultivating it and raising animals. You can find cows, chickens and pigs and many other animals.It is with the money received that you can build a small fortress, or at least try. It is therefore necessary to rely on the defensive arsenal made available such as barriers or turrets to hamper and defeat the hordes of enemies including all kinds of zombies including the most dangerous, the titans.

As you can see in this video,the game was inspired by the graphic paw of, the sandbox game designed by Notch.

You must know that these lands are cursed.If one of your animals is unfortunate enough to die, then it will turn into an undead and attack the other animals as well as you.. So, do not have too much fun producing it otherwise the consequences would be rather unfortunate. This video below is a perfect example.

The universe and the music of the videos set the tone for the game.The realistic side of zombie survival is shelved for a more childish, more accessible and funny world. It therefore wants to be within everyone's reach, because even the blood is in the form of a block.


Glowstick Games, after sound, signs a new game that will have something to delight fans of zombies, cubes and comic universes, but also virtual reality. It is of course the Oculus Rift and HTC Vive headsets that will be happy to include it in their catalog when they are released.

add a comment of [Videos] Dead Acres, manage a farm and kill zombies