Virtual and augmented reality allow concrete results in the company 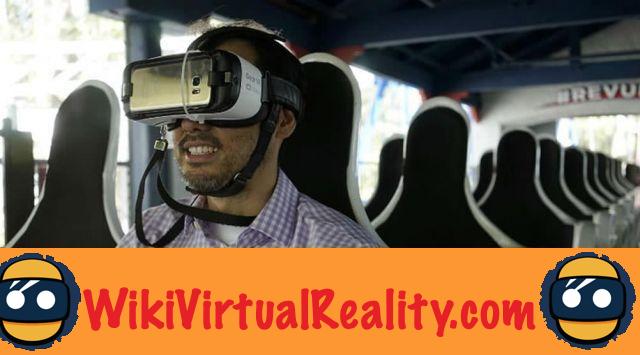 It is particularly instructive for companies who still doubt the relevance of opting for these technologies today. 82% of companies that took the risk had results considered to meet or exceed expectations. 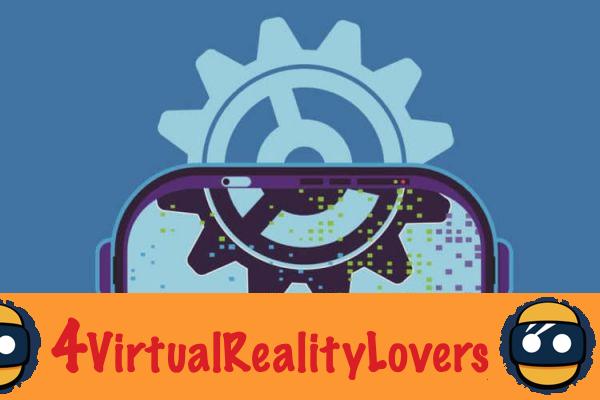 VR and AR in the company: a market explosion to be expected

These are 709 professionals invested in this sector who participated in the study and they are not small companies since ¾ have a turnover of more than a billion dollars. First lesson, the large-scale deployment of virtual and augmented reality in the enterprise will accelerate massively in the next 3 to 5 years. The reason is very simple ... 75% of companies say they see operating profits above 10%. The example of Boeing is revealing in design and maintenance. Wiring productivity, for example, increased by 40% thanks to augmented reality.

It is the latter that performs best with the preference of 66% of participants. On the other hand, it is carried out for the moment in a largely majority way with tablets and not helmets / glasses. Finally, advantage of the United States and China but cocorico for France which would be the 3rd market for virtual and augmented reality in business. However, according to this study, France and the following are still in the experimentation phase and not really implementation. Among the sectors that work: repair, maintenance, design or assembly. Not much of a surprise. The design sector, however, seems to have been forgotten.