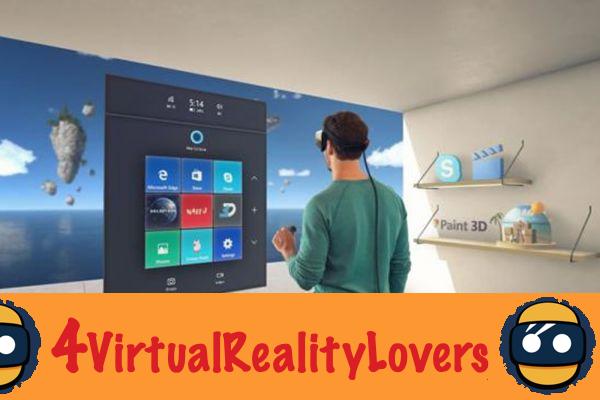 Microsoft has taken a good head start in the field of augmented reality with its Hololens glasses. However, the software giant has long withdrawn from virtual reality until recently. Determined to also penetrate the virtual reality market, the Redmond firm has decided to strike hard and will undoubtedly be a major player in the sector from next year. 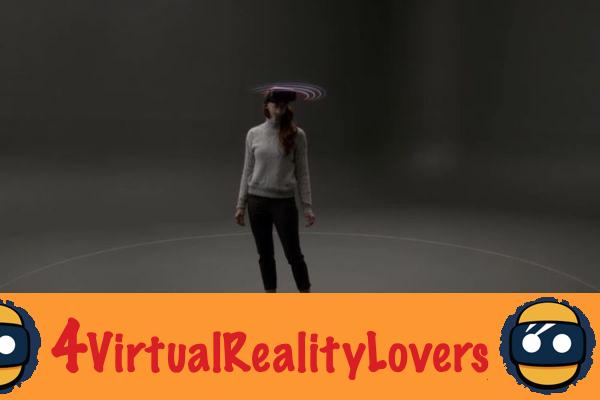 The Redmond firm will launch, probably in the spring, its virtual reality headset in partnership with major IT groups. The headset wanted by Microsoft will compete with the HTC Vive and the Oculus Rift but offering a much more affordable price while requiring a much less expensive computer.

Microsoft therefore wishes to seize the very large mid-range with virtual reality headsets marketed at 300 euros and running on computers with very modest characteristics which could definitely democratize virtual reality in homes.

Where the Oculus Rift and the HTC Vive require a dedicated space marked out by sensors (Room Scale), the virtual reality headset desired by Microsoft will use a different operation. No need for external sensors because the movement detection system will be directly integrated into the helmet. A technology much more practical than that of its competitors and which was baptized "World Scale" by its designers and which can be seen in the video above. 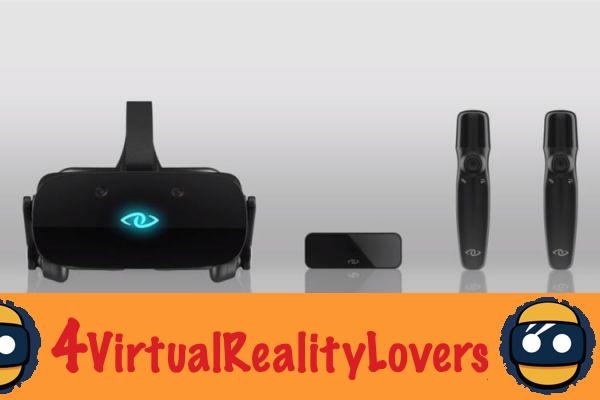 Microsoft seems unwilling to leave the high-end virtual market to its competitors and has launched a partnership with a Chinese manufacturer that offers a very high-end virtual reality headset, surpassing in resolution and refresh rate the HTC Vive and the Oculus Rift. Called S1 Blubur, the helmet should be marketed in the first quarter of 2017. Its selling price is, for the moment, not known. 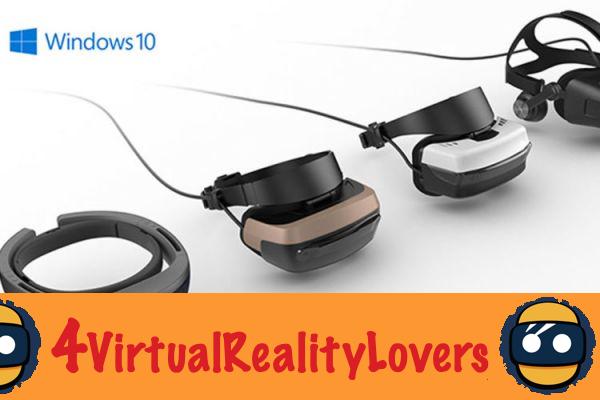 Finally, the software giant intends to rely on its great strength: Windows. The Redmond firm intends to make Windows 10 the benchmark platform, both for virtual reality and augmented reality with as currency, one software for all systems. Microsoft therefore intends provide manufacturers and developers with turnkey solutions running on the flagship operating system of the American software publisher for their virtual reality and augmented reality products.

add a comment of Virtual and augmented reality: Microsoft very ambitious in 2017