Virtual reality 2.0: the second generation of VR games is coming according to Sony 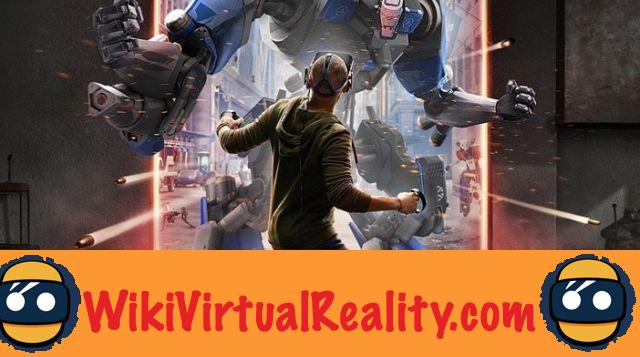 In a recent interview with Game Informer, Shawn Layden, President of Sony US, promised dramatic changes for VR headsets by 2030. During the DICE conference, Layden also spoke about VR content. And according to him, there will be no need to wait 10 years to witness a major evolution of virtual reality video games.

Granted, Shawn Layden recognizes that VR is in its infancy. According to him, most virtual reality games are still akin to experimental projects. However, he believes that today's games will lay the foundation for the next generation of content. He estimates that "We are starting to see progress towards VR 2.0 games and software".

Virtual Reality 2.0: Astro Bot on PSVR will be the basis for future VR games 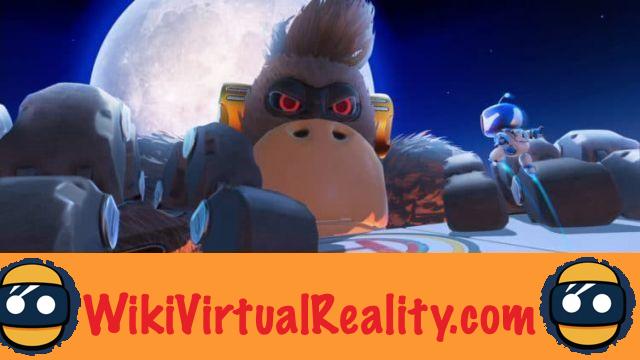 As an example, he notably cites the game Astro Bot Rescue Mission developed by Sony for the PSVR. Indeed, this excellent game marked the spirits by the quality of its graphics and its artistic direction, but also by the many original and clever gameplay ideas that he proposes. Indeed, more than ever before, developers have managed to take advantage of the possibilities offered by VR in terms of game mechanics.

Many consider this title to redefine the platform game in the VR era, and readily call it ”Mario 64 of virtual reality“. In 1996, Nintendo had succeeded in exploiting 3D to renew platform games. With Astro Bot, Sony has done the same for VR. Thus, Layden considers that the game from Sony will serve as the basis for many developers to create new and more innovative VR games that are interesting.


Indeed, 2019 promises to be a very exciting year in terms of VR games forthcoming. Oculus and Sanzaru have announced the RPG Asgard's Wrath, Turtle Rock is preparing a Zelda-type adventure game, and Respawn is also known to be preparing an AAA-quality FPS. These few examples are enough to suggest that VR gaming is about to take on a new dimension in the coming months ...

add a comment of Virtual reality 2.0: the second generation of VR games is coming according to Sony