Virtual reality at the service of online commerce 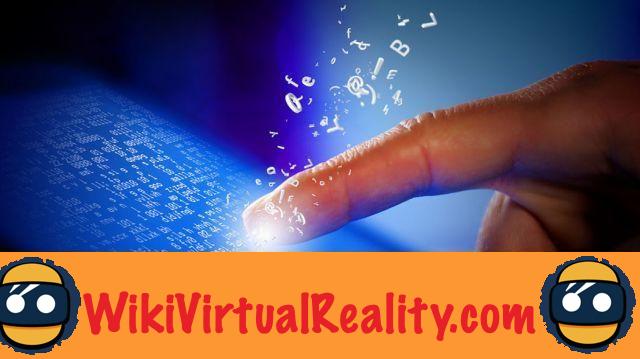 The next five years will be crucial for virtual reality. Despite the drag on the price of a complete VR solution, the interest of businesses and consumers is only growing. The first computers, the first telephones, the first televisions: the first models were all expensive, power hungry and bulky. Today, manufacturers compete in ingenuity to offer the general public ever finer products. Virtual reality is gradually making a place for the general public, large companies and on the shelves of distributors. Robert Bryan and Adam Bullas of Opace, a Birmingham-based digital marketing agency recently published a detailed study on the business possibilities related to VR. 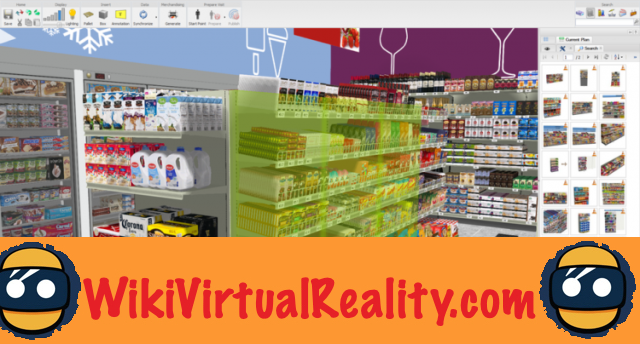 E-commerce platforms have multiplied in recent years. Yet 85% of consumers still prefer to shop directly from physical outlets and 71% choose to go through Amazon rather than the advertiser's site. Touching, seeing, smelling, being in the presence of the product always seems to be important to customers. Delivery times and the lack of advice that a salesperson could provide are also data to be taken into account to justify these figures. This complicates the job of online distributors. 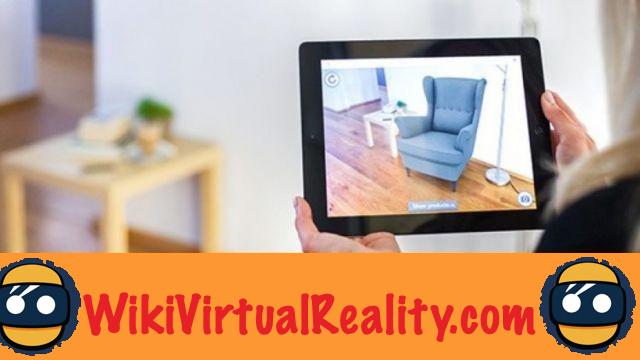 Overall, the product return policy, which is free in the majority of cases, is costing these companies a fortune, not to mention the free deliveries which do not make it easier for small companies which cannot compete with the big names in e- trade. It is estimated that between 12% and 20% of challengers' revenues are dedicated to delivery costs. However, virtual reality could have a huge impact on the success of e-commerce, as customers could turn their rooms into virtual stores. IKEA has already explored this avenue in 2013 by offering consumers the possibility of displaying the products of their choice at home, in augmented reality, in order to facilitate their decisions. 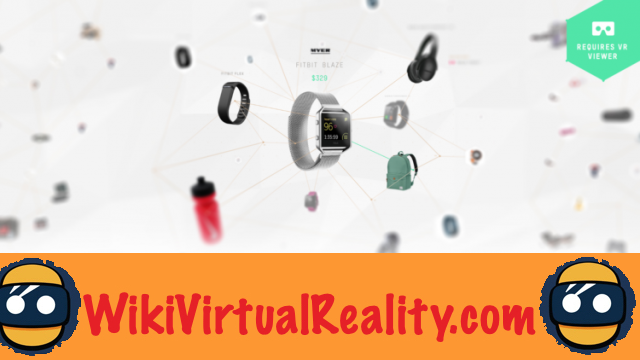 Myer, an Australian department store chain, recently partnered with Ebay to launch the first virtual reality supermarket. Equipped with a VR headset, consumers can navigate between the brand's various products which appear in 360 °. You can also focus on a single product, benefiting from audio information acting as an advisor. You can then add them to your basket with a single click. Consumers agree that trying on an item and being able to physically smell it before purchasing is a decisive factor. According to a survey conducted by Walker Sands communication, 63% of those surveyed admitted that virtual reality could have a positive impact on their shopping experience and allow them to make better decisions.

360 videos are now compatible with Facebook and YouTube. Internet users can take advantage of this with the majority of cardboards in circulation. For brands and advertisers, a wide range of opportunities opens up on the same occasion. Some advertising campaigns based on this new medium have also been very successful. Effective communication must have an irreproachable storytelling so that the target can better identify with the brand, identification being the main purchasing factor.

Virtual reality therefore offers new narrative possibilities to brands. According to Bullas, VR can drastically increase the engagement rate of the target because it is immersive and so effective that it stays in the consumer's mind longer. Video support, along with digital communication, is ideal for unfolding a story and staging a brand universe, knowing that 55% of communication is visual.


Narratively richer than a still image, classic video has long proven its worth. The 360 ​​video will certainly take over, because being immersed in the heart of the video, practically as an actor, allows to maximize the engagement rate of the target. Some researchers have conducted experiments to demonstrate this last point. They noticed that the subjects confronted with a 360 video were more receptive and better aware of the topic raised., in this case the coral reefs, than those to which a traditional video was broadcast.