Virtual reality can capture your thoughts that you want to hide 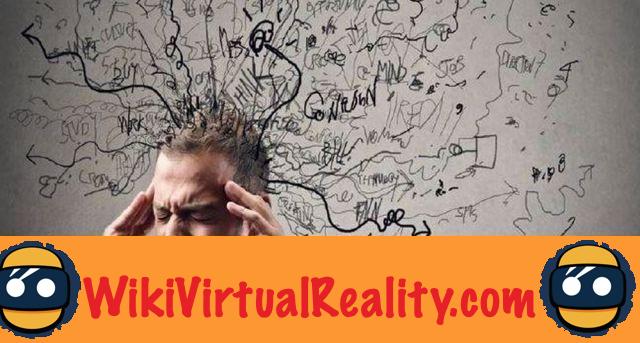 Hacking a brain directly to find out its most secret thoughts seems like utopia or science fiction. That was until Tamara Bonaci, a scientist in the electrical engineering department of the University of Washington, exposed her theory and above all proved it through various tests carried out on guinea pigs. The researcher demonstrated her theory by recovering, without the total knowledge of her guinea pigs, their preferences in terms of fast food and cars. 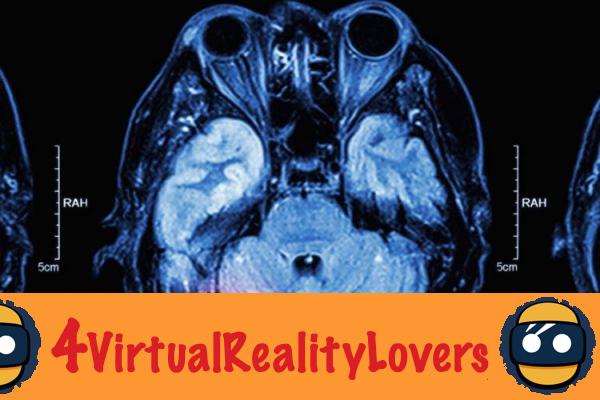 It was during the Enigma seminar in San Francisco, which brought together an audience of engineers, that the scientist presented her theory and especially the method she had used to hack volunteers' thoughts to the experiment. The researcher was content to capture thoughts of no great interest but paved the way for a practice that could be particularly worrying if used by malicious people. The scientist explains in the preamble: “ 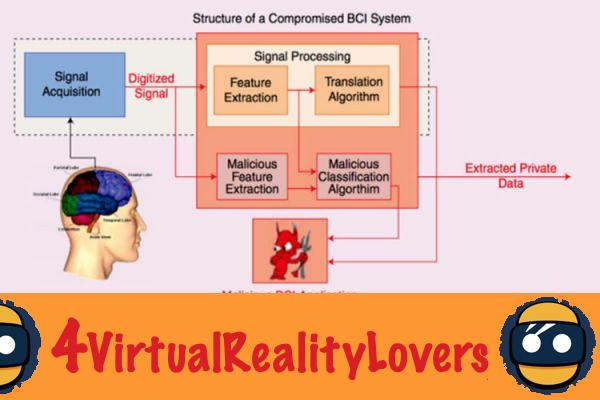 To prove her theory, Tamara Bonaci asked a group of volunteers to play a game. Seven electrodes had previously been placed on the heads of the guinea pigs. The game, created for the experiment, and called "Flappy Whale" showed, in a subliminal way, the logos of fast food brands and car manufacturers.. These images only appeared for a few milliseconds, too short to be recognized and memorized, but with repetition they are nevertheless observed by the brain which reacts to them unconsciously. The electrodes placed on the skull of the volunteers capture the electrical activity of the brain and therefore allows the researcher to know the reaction of the guinea pigs to the images presented subliminally and therefore to discover their opinions and thoughts on the subject. This information collection was carried out completely without the knowledge of the volunteers.

However, the experiment was carried out in a laboratory and under ideal conditions. It's hard for hackers to imagine finding someone with electrodes on their heads and using ad hoc fabricated content to hack thoughts. Still, Tamar Bonaci warns. 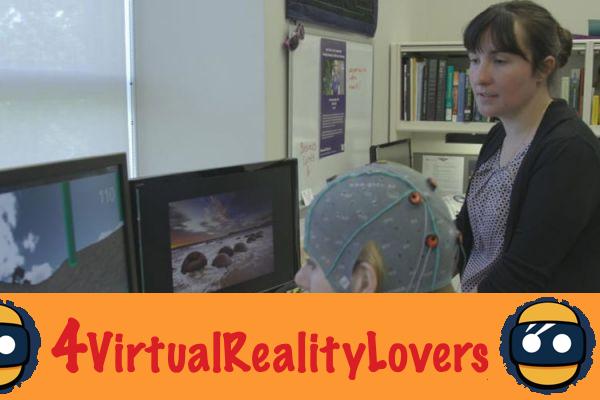 It is easily possible to find ersatz electrodes in everyday life for hackers. Virtual reality headsets using, for example, bone technology for audio via the jaw, connected fitness watches and even interfaces connected to the brain used in medicine are, for example, vectors that hackers could use to capture electrical signals. linked to emotions and generated by the body. However, for the moment, it is difficult to imagine a system for protecting thoughts or encrypting them to protect us from this form of hacking.