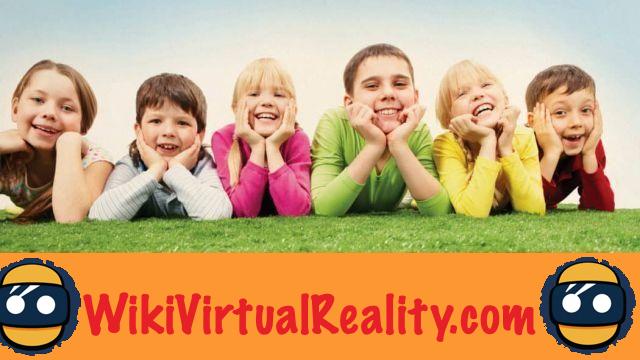 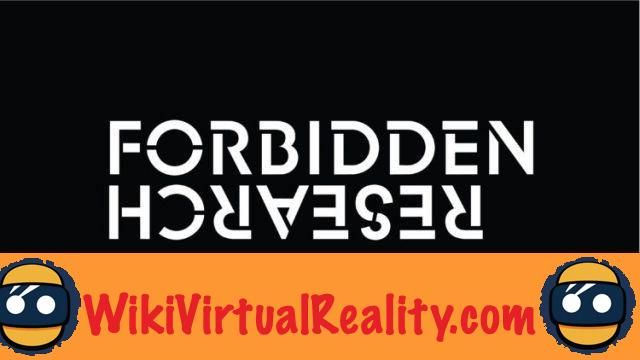 The two speakers are not so far from reality. A Japanese company named Trottla already offers dolls that look strangely like children and ships their products around the world. Earlier this year, a Canadian was tried for ordering such a doll in 2013. Under Canadian law, he faces seven years in prison for child pornography. But let's take the problem the other way around. What if these dolls were used to do good rather than bad? Ron Arkin, a robotics engineer at the Georgia Institute of Technology argues that people should not only be entitled to own such a product, but it should be prescribed for some. According to him, virtual reality coupled with robotics could act as an outlet for sexual deviance. It would allow those concerned to express their needs by channeling their darkest desires towards a machine and no longer towards real children. If this were to be implemented, the benefits would be twofold. Sexual criminals could more easily re-enter society without becoming a danger to society, and deviants would not act because they would be kept away from the real object of their desire. 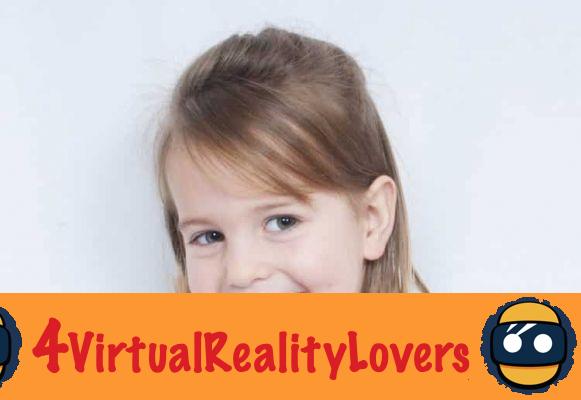 For the moment, a significant proportion of the population restricts their needs, out of shame or fear of being accused of deviants, twists or any other qualifier that is usually attributed to this kind of orientation. These people are often ignored, rejected by legal and medical institutions likely to come to their aid.. At best, admitting their deviance, even to a psychologist, would earn them an official report and put under surveillance. It is because of policies like this that we still cannot estimate the number of pedophiles hiding in our society. People don't want to officially admit their directions because of the risks they run. Unfortunately, when we discover that a person is a pedophile, it is often because that person has taken action.

Patrice Renaud, psychologist at the University of Montreal is a specialist in sexual needs. He is aware of the role of technology in maintaining and nurturing these deviations. Each year, his team meets with individuals referred to them by the court in order to establish a diagnosis and define whether they may constitute a danger to others.. The subjects are connected to an “eye-tracker”, a “brain monitor” and another device that measures the blood flow to their genitals. In the case of pedophiles, visual stimuli consist of pornographic images featuring children, obtained during police interventions. Since this process was banned in Canada, Renaud and his laboratory have only worked with audio recordings describing sexual scenarios. 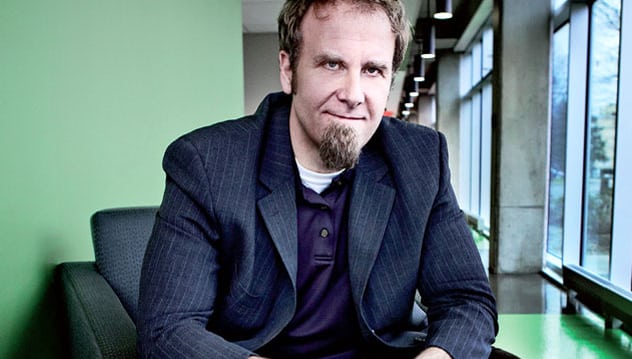 According to the researcher, the two methods are equally problematic. The use of real images raises moral concern among the population but more effectively elicits responses from the accused. However, the photographs are not standardized, which conflicts with scientific research methods. Auditory information, on the other hand, is not immersive enough to trigger a response. These two methods being fallible, Patrice Renaud therefore decided to take an interest in virtual reality.

Virtual reality could make it possible to identify the deviance of pedophilia more precisely and without raising ethical questions as existing methods do. During these experiments, Renaud and his colleagues exposed non-deviant people and pedophiles to a series of computer-generated virtual images. The individual responses correlated with the sexual preferences of each of the subjects in the experiment, proving that VR is capable of creating what Renaud calls "sexual presence." Virtual reality being in essence an immersive technology, it turns out to be more stimulating than simple images and does not cause moral problem by its virtual nature. 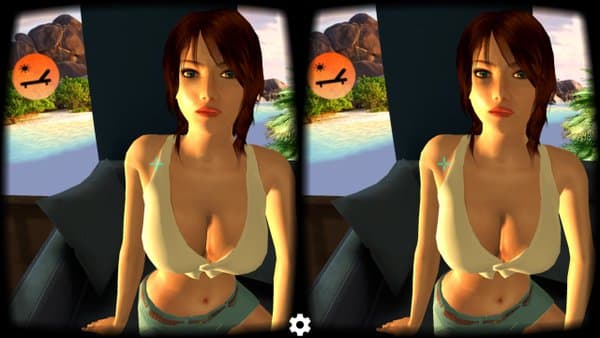 Currently, Renaud's laboratory is focusing on the assessment of pedophilia through virtual reality. He would nevertheless like to explore the possibilities of treatment with synthetic pornography. Virtual reality has already proven its therapeutic virtues and has been shown to be able to treat mental disorders such as phobias, post-traumatic stress or schizophrenia.. Patrice Renaud adds that "pedophilia is something very difficult to deal with". For him, “you cannot change the sexual preference in itself, just like you cannot get rid of bad habits such as smoking”. For the time being, few treatments exist for pedophilia. Most patients will be able to try behavioral and cognitive therapy. Some laws may even force the patient to undergo chemical castration. This is the reason why anonymous groups like Virtuous Pedophiles have emerged, offering support to people who do not want to act on their desires but also do not wish to confide in a professional. 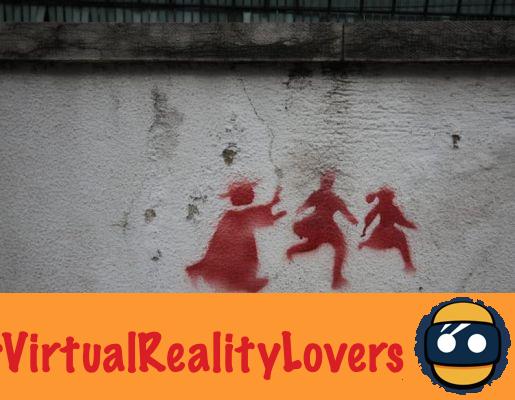 Renaud seems to suggest that virtual reality coupled with cognitive processing could help these people understand their desires and live with them. One of the projects he is working on offers patients to walk in a park full of children, thus “criminal opportunities”. He plans to soon develop another experiment based on empathy towards victims, aimed at preventing defendants from reoffending. He is also thinking of combining VR with robotics to make this future experience even more realistic. However, he remains cautious about this idea. While some patients might be happy with this type of experience, others might want to go further. He therefore specifies that “I hesitate to use robotics in my treatments. Perhaps some intelligent and temperate individuals could be content with this kind of contact with dolls, but for the others, I think that it could only lead to the desire to go further and to go beyond the limit between robot and real victim ”.

In this case, the use of robots could trivialize deviant behavior, thus putting children in greater danger. In other words, it could have the opposite effect from that intended. “We don't know the answer,” says Kate Darling, a specialist in human-robot interactions at MIT. "We cannot know what the consequences will be." Finding funding is difficult, as difficult as convincing a group of pedophiles to participate in the research. Such a project would raise many protests, such as those of the Campaign Against Sex Robots, which ensures that robotic substitutes have in no way helped to stem the phenomenon of prostitution. 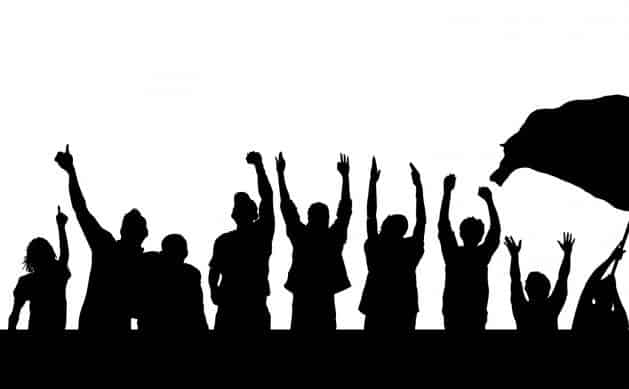 In addition, it is complicated to carry out objective research around a subject such as pedophilia, given the moral aversion and rejection that this deviance generates. Dolls, like the ones Trottla sells, should soon be equipped with artificial intelligence. How realistic could they become? Would more immersive technologies solve or amplify the problem? Researchers will have to take a serious interest in the consequences of such a decision.

add a comment of Virtual reality could help treat pedophilia