Virtual reality dating: a rather bizarre but very funny show 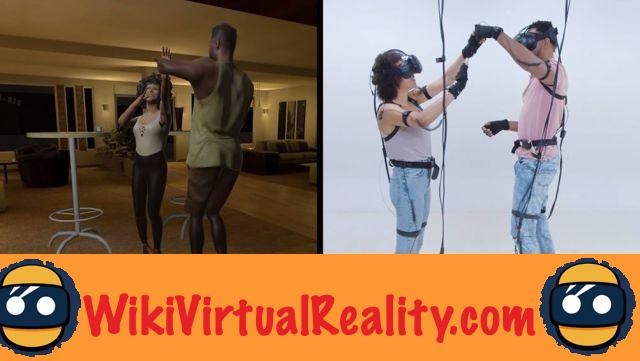 In the United States, the concept of “Dating” takes a number of forms. There is of course “Speed ​​Dating” which consists of a kind of job interview with different candidates, a concept that has been exported across the world, but also various other more curious forms of “Dating” such as for example “Dating” in the dark or even naked “Dating”. Condé Nast Entertainment has just launched a new concept of “Dating” in virtual reality with avatars and has created a series for the “Facebook Watch” platform. 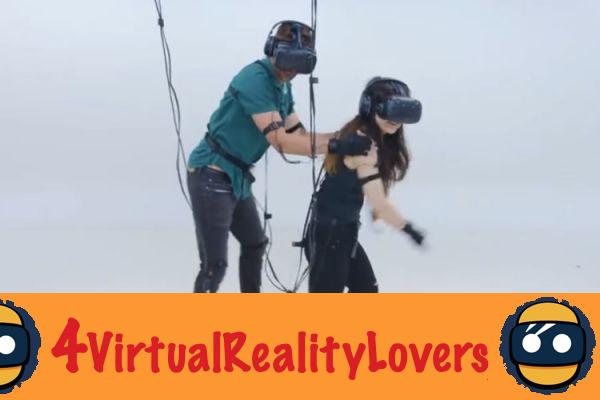 A concept of Dating that relies on virtual reality

The idea of ​​"Virtually Dating" is to create a realistic avatar of two people totally foreign to each other and to make these people interact in a virtual world thanks to their avatar in order to see if they are compatible and if an alchemy is created between the two protagonists. A concept which shows the social potential of virtual reality but which, in this case, remains… quite curious.

We might think that such a virtual reality tool would be ideal for overcoming the physical distance frontier that separates two geographically distant people, but it is not. The two protagonists are effectively in the same room and interacting physically with each other, even though they can only see the other person's avatar.. Equipped with a virtual reality headset and position sensors, the two protagonists will evolve in varied virtual worlds and interact to try to create a chemistry between them.

To break the ice during the first minutes of the meeting, there's nothing like laughing at the many design bugs.. This is indeed the method chosen by the first competitor who tries to make his virtual partner laugh with the rubber legs of his avatar as the application is not developed. The handshake is also not at all at the point which makes the candidates laugh a lot.


The improvised dances with not fully adjusted position sensors are also very funny as are the many layering bugs. In the end, the concept is so ridiculous it is hilarious. It remains to be seen in the next episodes if couples have formed following this incongruous experience. You can follow the “Virtually Dating” series here.

add a comment of Virtual reality dating: a rather bizarre but very funny show