The beginnings of virtual reality

At the moment, virtual reality (VR) is still in its infancy. Corporations spend millions, and in Facebook's case, billions; in this new emerging technology that you can take with you everywhere. But, for many people, especially those who have not tried it yet, it remains a vague concept, and it is difficult to understand.

On the internet, most of the VR demonstration videos that can be seen about video games, or simply people standing while they explore a virtual world. Business Insider editor-in-chief Henry Blodget recently gave it a try, and he was standing on the roof of a building and looking at everything around him. Despite this innovation, it is difficult for many people to answer the question “”

Well know that social apps are the super apps for virtual reality.

Founded two years ago, AltspaceVR raised a fund of 4,8 million euros in a campaign to create social applications in virtual spaces, but instead of building a bunch of standalone apps, this company is working on simple ways to connect and convert 2D internet into a 3D virtual environment, where you can, for example, watch the FIFA World Cup with 70 other people while being in a giant virtual lounge. 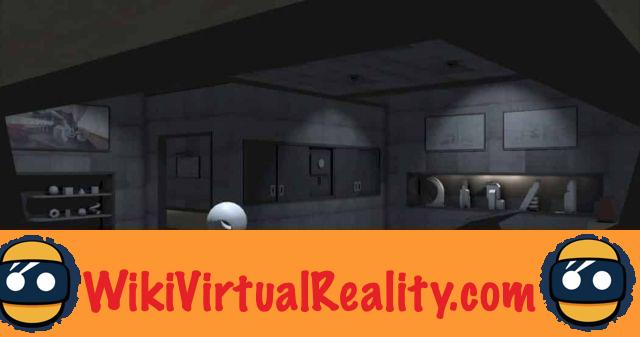 Admit it, I was a little skeptical before testing the demo. Why would I want to spend the time and money on buying and tuning a virtual reality rig just to watch YouTube videos with a few friends? I needed more arguments to be convinced.

Well, now I am. Instead of trying to expand on my experience, let me give you the summarized version of what I did and saw: 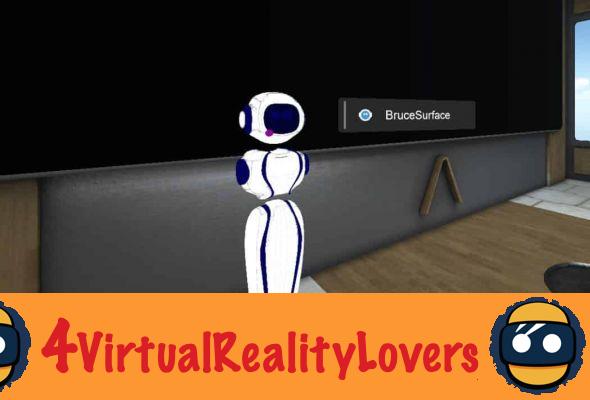 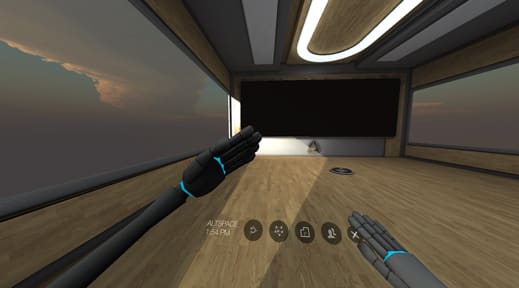 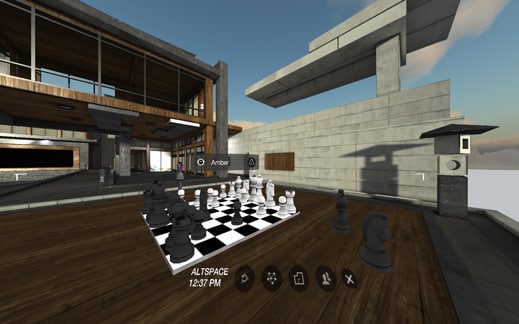 The technology is not yet perfect, but I now understand the true potential of virtual reality. The activities and games are well done, but the social aspect is what really matters. As humans, we are bound to fit in, and we use technology to improve the relationships we have with the people we like. AltspaceVR showed me, the next big frontier in virtual reality is connect people. 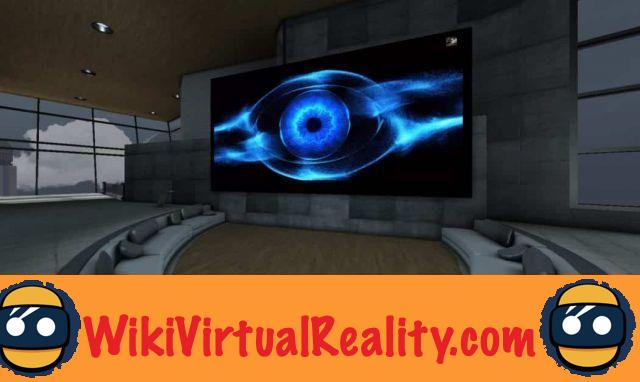 Putting dozens of people in one virtual room is almost like putting real people in one real room: You can talk, play music, watch movies together, and you can walk around the room to join the conversation. 'other people. But the virtual world offers also new opportunities. Not everyone can afford a huge villa to host a hundred friends for a “House of Cards” marathon, but if you have the Oculus Rift, you can.

It would appear to be the kind of experience Facebook is interested in as well, although it hasn't been explicitly said. During the F8 conference, Facebook CTO Mike Schroepfer asked why we like going to the movies with friends when we don't talk during the movie. “”, He said. “”. 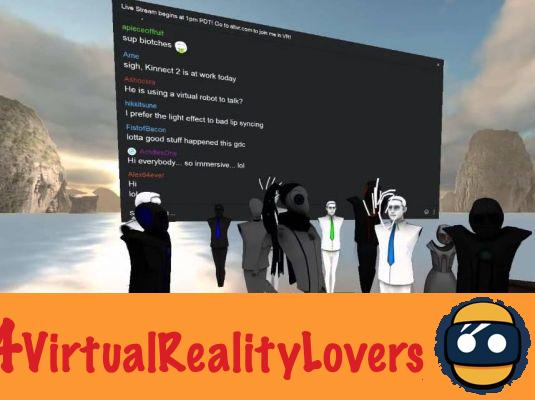 The most interesting part of my demonstration of Altspace was reminding myself that this was just the tip of the iceberg. If we can let developers easily create 3D applications that take hours of work, not weeks or months, then we can live and remember new experiences with our family and friends, regardless of our location, health, or physical limitations. As the famous quote from Christopher McCandless explains, “”.

add a comment of Virtual reality demonstration by AltspaceVR