Virtual reality headsets and blue light: what are the risks for your eyes 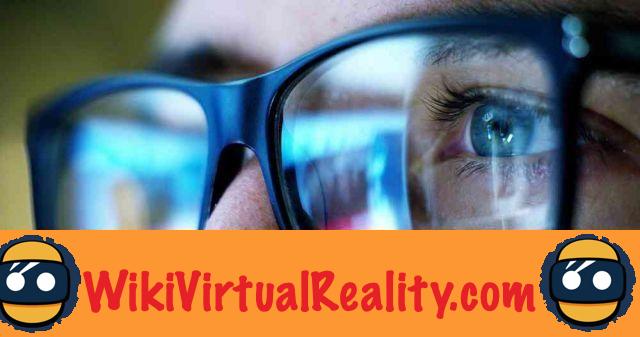 Virtual reality headsets and blue light: what are they?

A virtual reality headset is a device worn on the head that immerses you in a virtual universe. This technology allows its user to find himself at the heart of the experience. It's about a immersion which arouses quite strong emotions. Its fields of application are varied. We find virtual reality headsets in video games mainly, but also in modern medicine.

According to Doctor Cardenas, blue light is a part of the spectrum light in which the shortest wavelengths dominate. It is found in daylight and artificial sources. The LED bulbs and screens diffuse this light as do computer screens. So you are exposed to it every day. 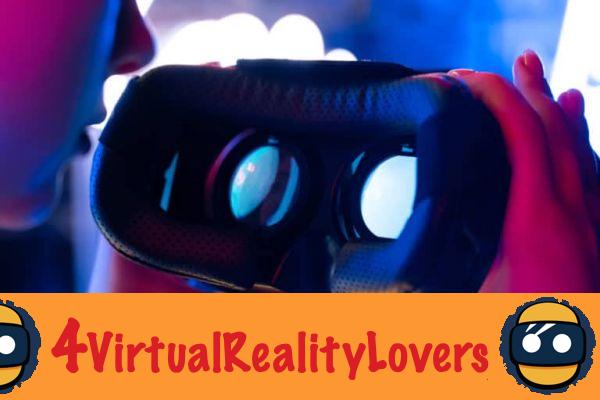 Effects of virtual reality headsets on your eyes

- risks of regular use virtual reality headsets over the eyes have been reported by several specialists. There are still a lot of questions about this. A lot of research are underway to assess the long-term effects of these devices on the eyes. Virtual reality headsets pose two main problems for the eyes: dry eye and blue light.

Dry eye is the insufficient production of tears by tear glands. Indeed, according to the work of Creuzot-Garcher produced in 2009, tears play an important role in protecting the eye. They protect the latter against external aggressions such as dust and insects.

As reported by the Dr Schaumberg, it is the blinking of the eyes that favors the secretion of tears. However, it is recognized that the concentration on a given activity greatly reduces the frequency of blinking of the eyes. This is what happens when you wear a virtual reality headset.

Thus, these helmets act on the production of tears and cause dry eyes. Hence, they affect your visual comfort. When the use of these devices is

regular and prolonged, the consequences on the eyes may worsen. The symptoms are:

These symptoms very unpleasant go until the appearance of vision disturbances.

The other problem with virtual reality headsets is blue light. In fact, when you wear the device, you are exposed to a significant amount of this light source. The exposure is higher compared to other screens like the computer.

Gold, the harmful consequences blue light on the eyes has been reported by several scientific research studies. This is the reason why the optometrist Martin Spiro recommends an eye health check before using the helmet. The consequences on the eyes are more important in children. It is therefore formally prohibited for children under 13 to make use of it.


Effect of blue light on your eyes

It is recognized that blue light is toxic to the eyes. This is what reports Doctissimo health magazine. The retina is the main target of blue lights as the neurobiologist so clearly specifies Serge Picaud. According to his studies, lights with a wavelength between 415 and 455 nanometers cause more damage to the retinas. This is the case with blue light, the length of which is between 380 and 500 nanometers.

Prolonged exposure to blue light is responsible for photochemical lesions of the retina and the lens, some doctors recommend the use of anti-blue light glasses to block harmful waves. In addition, these two organs located in the eye are essential for sight. Blue light is also one of the main causes of the occurrence of cataracts. You should therefore be very careful about your degree of exposure and how you use the virtual reality headset.

Find out how to attend live VR concerts!

Add a comment from Virtual reality headsets and blue light: what are the risks for your eyes