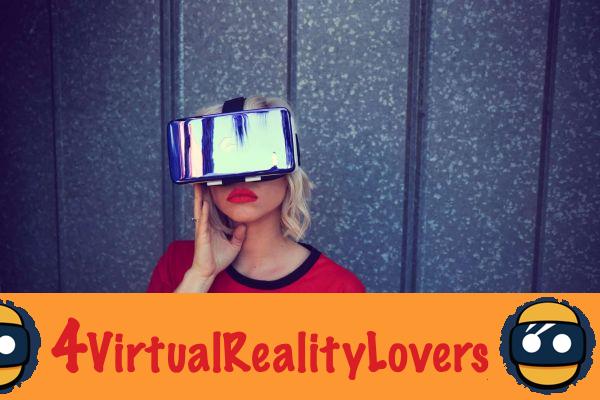 Since 2017, Facebook CEO Mark Zuckerberg has dreamed of attracting a billion people into virtual reality. Unfortunately, almost three years after the launch of the Oculus Rift in early 2016, VR is still struggling to democratize. It's a fact: headphone sales are not taking off.

In an attempt to understand why, marketing software developer HubSpot realized a study of 745 people based in the United Kingdom, the United States and Canada. Several questions relating to virtual reality were asked to the participants.

First, HubSpot asked them the following question: ”If you don't have a VR headset, what is the reason? “. To this question, only 14% of participants replied that they already have a VR headset, and an additional 14% are considering buying one.

The main answer, put forward by 27% of the participants, is that a VR headset "would not be beneficial to them". Likewise, 23% feel they have "Need to learn more about VR" before proceeding to purchase. 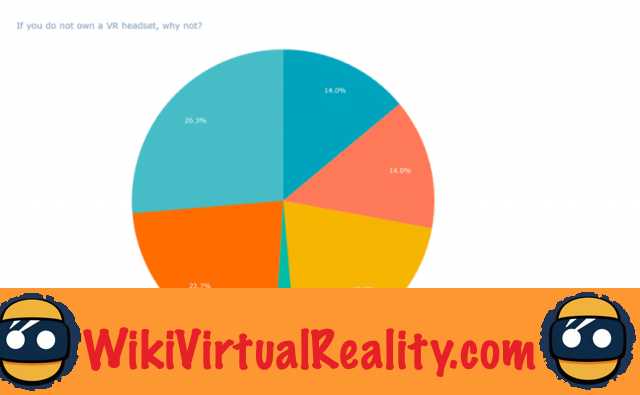 Virtual reality, only for video games?

So it seems clear that misunderstanding and ignorance of virtual reality are the main obstacles to its democratization. The general public just doesn't understand what VR is for. This factor even takes precedence over the price, even if nearly 21% of those questioned say they do not have a VR headset "because it is too expensive".

A finding that is confirmed through the answers to the second question: ”If you had a VR headset, what would you use it for the most? “. Almost half of the study participants (41%) replied that they would use it mainly for video games: a leisure activity that can already be done via other platforms that are more accessible than video games. VR headsets.


We therefore understand that a majority of people think that VR is only for gaming, and that the price of helmets is too high for this activity alone. However, virtual reality can have many very diverse use cases. For example, it can be used for virtual trips, for social interactions, to learn new things, or even to work. For VR to become more democratic, it will probably be necessary to wait for these use cases to develop further through new applications. 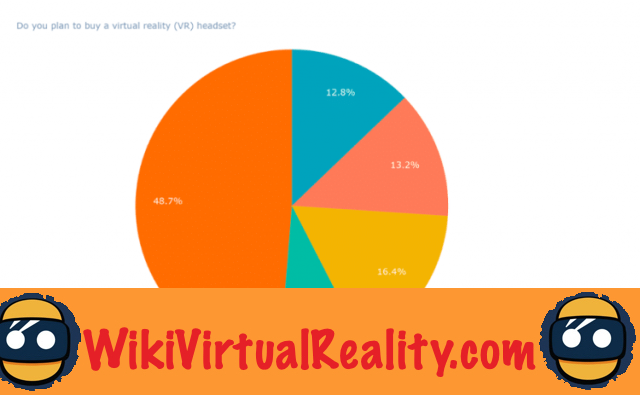 Low-Fi, the cyberpunk world that should soon occupy your nights ❯

add a comment of Virtual reality is too unnecessary for the general public, study finds