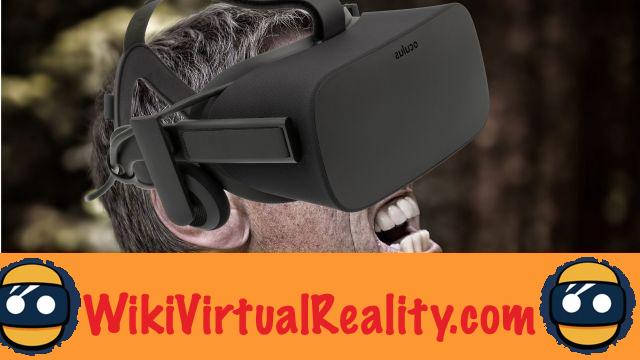 As part of the Game Developers Conference (GDC 2019), the New York neuroscientist David Putrino presented a study conducted by him and demonstrating the benefits of virtual reality against pain. According to this study, virtual reality makes it possible to reduce patient pain in ten minutes with 40% success rate. In comparison, opiates and other more traditional pain relievers only work 30% of the time.

The tests are based on an experimental virtual reality treatment administered by David Putrino and his team to his patients. This treatment largely relies on neuroplasticity, namely the ability of neurons in the human brain to change and remodel when damaged.

More precisely, this treatment is based on mirror neurons that allow us to imitate others or understand our surroundings. Previous studies have shown that when a person with pain is sufficiently distracted by their environment and that environment encourages them to use the part of the body that is causing them pain, the person may be able to use that part. of the body without feeling pain. 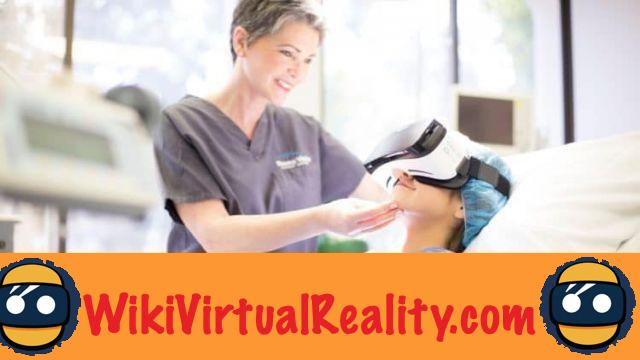 In this case, the patient is distracted by a mini video game in virtual reality that requires the use of his body. However, Putrino clarifies that it is not necessarily necessary to immerse the patient in VR. A 2D video game can do the trick, as long as motion sensing technology allows the user to interact with their body.

However, feeling of immersion provided by VR can entertain the patient more effectively and give the brain the illusion that the environment he is facing is real. In addition, all his senses are stimulated simultaneously when he is immersed in the virtual.

Regardless, the results of Dr. Putrino's study are very encouraging. If it really helps alleviate the feeling of pain, virtual reality could replace more expensive and potentially addictive pain medications such as opiates.

However, to be able to use VR effectively in the hospital environment, it is necessary to have mobile and autonomous VR headsets like the Oculus Quest. For good reason, having VR headsets for PCs with external sensors would be too expensive, too complicated and too cumbersome. The future proliferation of autonomous headsets on the market could therefore make it possible to democratize the use of virtual reality in the health sector ...