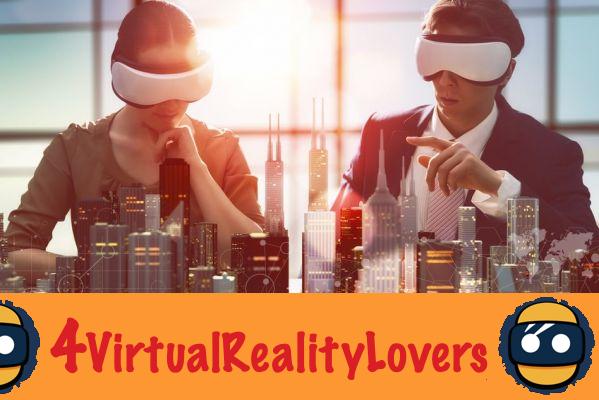 Numerous market studies launched by research firms such as Juniper Research, or Goldman Sachs have indicated that the sale of virtual reality headsets could reach a figure of $ 50 billion in 2021. This would be a tremendous economic breakthrough, when we know that currently the sales figure for helmets is around 5 billion dollars per year. Studies even show that the worst-case scenario would be $ 23 billion for the same time period, which is very encouraging.

The race for virtual reality is on

Goldman Sachs announces in its study, a constant growth from year to year with a certain balance between the revenues of the software and the hardware. According to specialists, this massive increase will be due to virtual reality headsets on smartphones (Samsung Gear VR type), and to the fall in the prices of virtual reality headsets on PC and Consoles (Oculus Rift, HTC Vive and PlayStation VR). 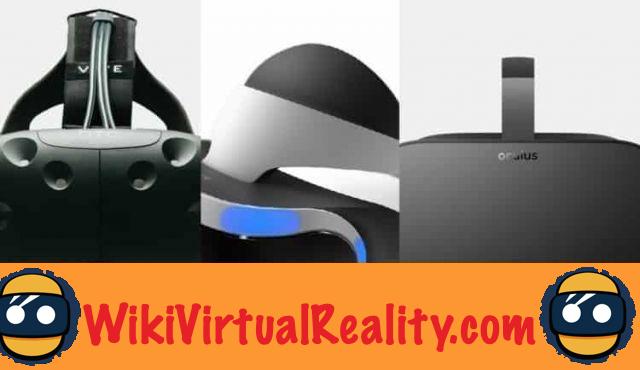 After a certain skepticism, the large groups have decided to embark on the world of virtual reality with the arrival of Samsung, Sony, Facebook or even Apple on the market. Moreover, the American giant Google has recently embarked on the creation of a new headset, which will be different from the classic Cardboard, which will be launched soon at the same time as the brand's new smartphone: Pixel. In addition, the start-ups that have embarked on virtual and augmented reality have developed a lot, and in the first half of 2016 alone, exceeded (by more than 85%) the amount of investment for the entire year 2015 in the sector. 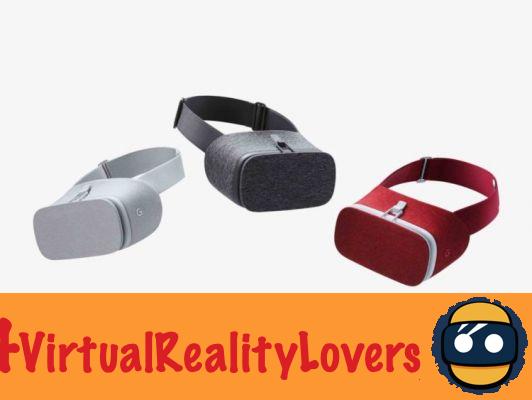 Even if the purchase of a virtual reality headset is still quite expensive, the price tends to drop, and will be more and more accessible to individuals over time. In particular, with the arrival of the Samsung Gear VR, or even more recently that of the PlayStation VR which was launched at a price of 400 euros, when its predecessors are available at prices of 700-900 euros for the Oculus Rift and the HTC Vive . In addition, these helmets also require a very high-level PC and therefore high-end, at more than 1000 euros.

Video games are really the spearhead of this new technology, knowing that quantitatively speaking, video games are more represented in the world of VR than other fields. Even if the presence of Facebook among others, shows that this technology will not be intended for video games. 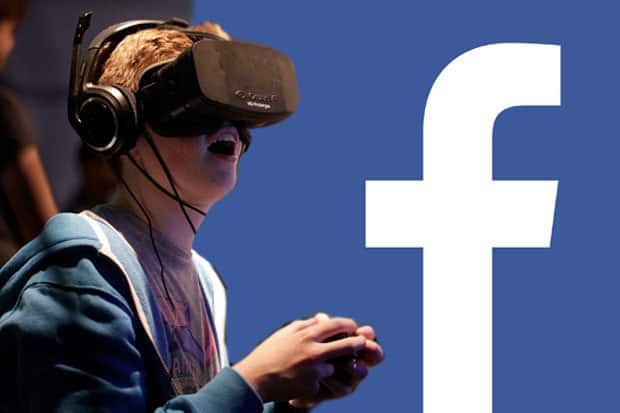 Apart from video games, studies show that the real estate, distribution and health sectors are in pole position to receive the next VR novelties. These three sectors alone are expected to generate $ 9,3 billion in cumulative revenues by 2025 (respectively $ 5,1 billion for health, $ 2,6 billion for real estate and $ 1,6 billion for distribution) still according to Goldman Sachs. The Goldman Sachs report even indicates that in 2025, it would be possible to see the turnover of hardware related to virtual reality and augmented reality, exceed that of television under favorable circumstances with 110 billion dollars. against 99 billion dollars for television.

France can play the leading role in virtual reality

France is fortunate to have a close link between the video game industry (which is very strong in virtual reality) and that of animation, allowing France to quickly create talent in the field of reality. Virtual via training schools like Gobelins, EMCA, MOPA and many more.

France has a chance to play in the development of this new technology to impose itself in the eyes of the world, with this in mind, the national players in virtual reality have come together in an association: AFRV (French Virtual Reality Association) which was founded by researchers and industry executives. In addition, in May 2016, a new association named Uni-VR is responsible for uniting all the French players in virtual reality linked to the audiovisual sector (Television, Advertising and Cinema). 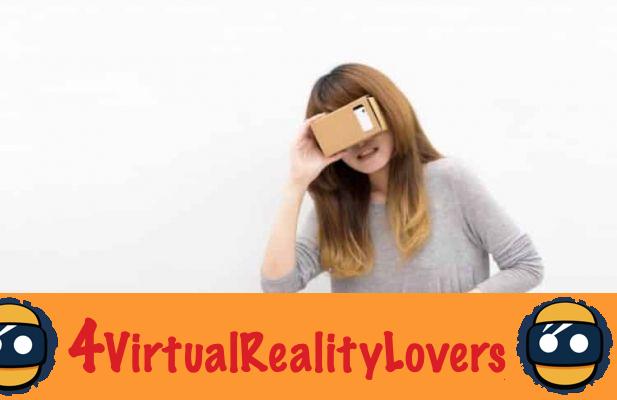 Virtual reality is therefore promised a bright future, moreover in France with the pool of talent available there. Whether in France or elsewhere, this technology will continue to develop year after year, reaching the standards of other technologies in a few years. Meanwhile, flaws such as the price of technology and “motion sickness” need to be corrected before virtual reality hits the numbers on television and other systems.

add a comment of Virtual reality: what economic future?