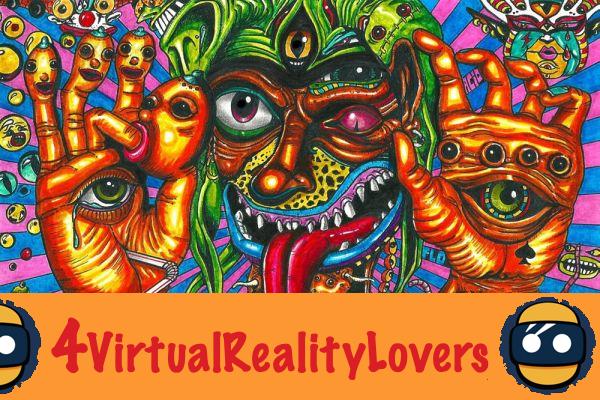 At the end of each year, Microsoft asks its top researchers to give them a prediction of the technological future for the coming year as well as over 10 years. This year, the software giant honors women and interviewed 17 of its most brilliant researchers, all of whom specialize in a separate field. Although the vision of the future is quite idealistic for many of the biggest brains of the Redmond firm, the perception of one of the experts shivers down the spine and invites reflection. Various risks associated with virtual reality have already been updated, however, the comparison with the effects of LSD is new and worrying. 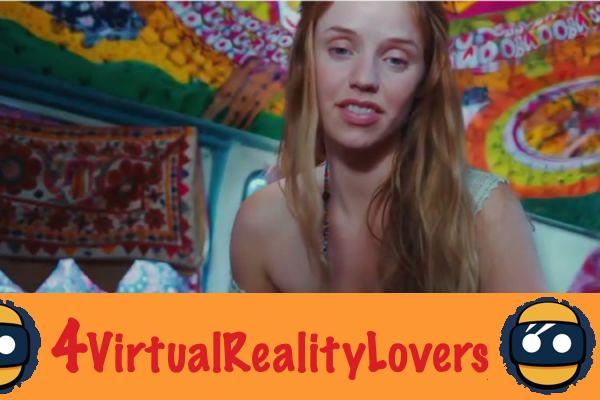 Virtual reality will be the future LSD

Mar Gonzalez Franco is one of Microsoft's most prominent researchers and works at the company's headquarters in Redmond. Asked by her employer about her vision of the future by 2027, the expert predicted: "  ».

The brilliant brain at the service of Microsoft explains that the evolution of virtual reality will allow more use of the 5 senses: "".

How does virtual reality compare to LSD?

LSD is a drug with powerful hallucinogenic effects. It was used extensively for recreational use in the 60s and until the mid-70s. People who used LSD say they lived a trip or an experience offering them in particular an increased sensitivity to touch, sounds and colors. Thinking and thinking are also intensified and a feeling of euphoria pervades the consumer. People who take LSD usually do their trip alone, locked in a room. 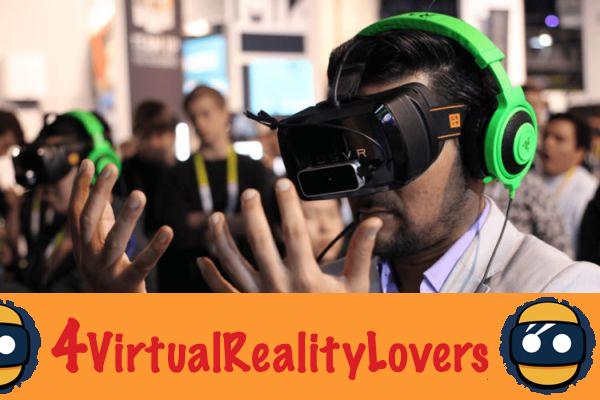 The prediction of the Microsoft researcher takes on its full meaning when we observe gesticulating a person living a virtual reality experience, locked in his illusory world created by software. The advent of props offering to stimulate all the senses and even balance and acceleration is only a matter of time and many companies are already working, with success, on such props designed to deceive even more. the brain during the virtual reality experience. From there to comparing a virtual reality experience to that of a trip on LSD, the line is very thin and easy to cross. It remains to be seen whether the effects induced by LSD are found in virtual reality users are very real, but the question is raised and frightening.

Tilt Brush, the paint application from Google will arrive on the Oculus Quest ❯