Virtuix: the eSport VR platform passes the milestone of millions of players 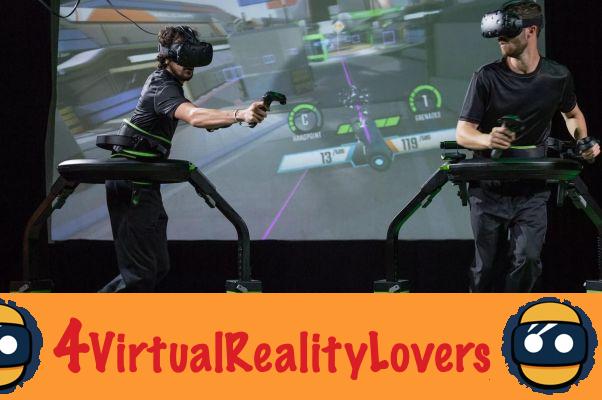 Founded in 2013, Virtuix is ​​the American company behind the “Omni” treadmill designed for virtual reality. It is also the builder of the attraction "VR ARENA" which allows groups of players to compete in different virtual reality eSports games in "free roaming". Each player stands on an Omni mat, and dons an HTC Vive headset suspended in front of him. Thus, players can move naturally in virtual reality without moving in the real world.

In early February 2019, Virtuix announced that its software platform Omniverse has just passed the million-game mark. Omniverse is the content distribution and arcade management platform provided by Virtuix with every Omni mat and VR ARENA arena.

VR arcade managers use Omniverse to launch Omni VR games, and to track their earnings. All games offered on the Omniverse platform are optimized for both home use and out-of-home use (LBE). In total, so far, Virtuix has sold more than 3000 Omni rugs to 500 VR arcades in 45 different countries. 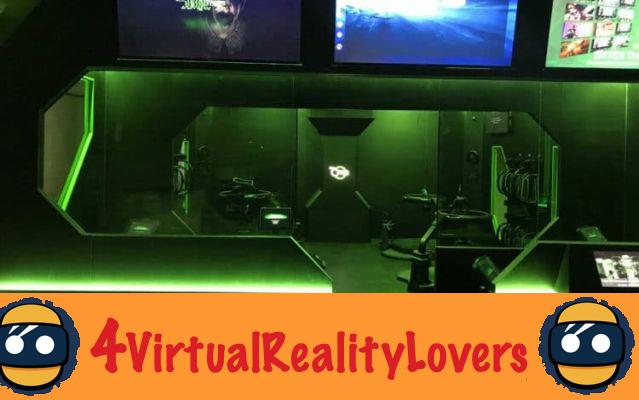 Thanks to this great success, Virtuix was able to learn a lot about the expectations of VR arcade customers and delivers his advice. So its first product designed for arcades, which gathered 5 Omni mats in a small space, had hidden costs associated with its operation and maintenance. Thanks to two years of feedback, the firm was able to create the VR ARENA which automates the flow of users and offers numerous eSports games.

Indeed, according to Kevin Williams, consultant specializing in out-of-home entertainment, the success of VR arcades is based on eSports. Nothing works as well to keep customers coming back.

Players are energized by competition, and arcades can organize events such as tournaments to attract as many customers as possible. In addition, free-roaming eSports games are one of the only categories of virtual reality games that cannot be played at home and require you to go to the arcade.


For its part, Virtuix has just launched its 20th eSport game for Omniverse : Bull Runner. This is a game simulating the release of the bulls at the Pamplona festival in Spain. If you run a VR arcade, you know what you have to do to be successful: bet everything on eSports!

add a comment of Virtuix: the eSport VR platform passes the milestone of millions of players