Virtusphere - Virtual reality in a sphere

Created in 2013, the Virtusphere is a spherical device that allows you to walk freely in virtual reality. From military simulation to gaming, this machine has many uses, even if it is not very present on the market.

The Virtusphere is a device allowing bodily immersion in virtual reality. It consists of a ball three meters in diameter and 250 kilos. It is fixed on a sliding support allowing the rotation of the sphere at 360 °. Infrared can take into account the movements of the ball and send this information to the virtual reality device. The Virtusphere has a "rolling bar" inside to support the user, but also to fix electronic equipment if necessary. This machine was invented by brothers Ray and Nurulla Latypov, Russian inventors who migrated to the United States. 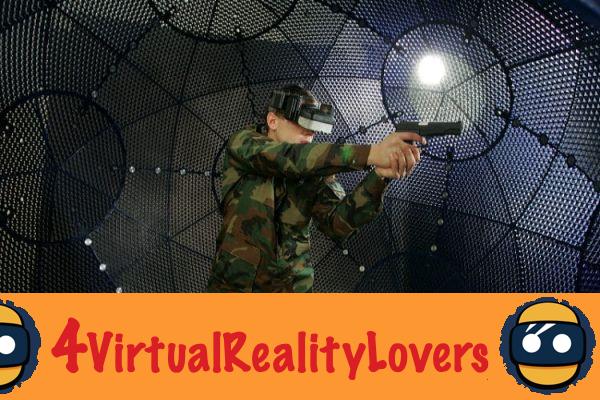 The invention of the Latypov brothers was marketed in 2013, the creators then directed their invention to the military, simulation and gaming sectors. Several examples were sold and used by the US military as part of the 'training or evaluations. The company clearly targeted this sector, as well as the security and law enforcement sector. The Virtusphere Simulator formula even offers a weapon with sensor for this type of training. Several research institutes have also purchased the Virtusphere.

The Virtusphere did not sell out en masse. However, with the advent of virtual reality, copies have been found scattered and used in different ways. The company Virtutecturellc uses one to make virtual reality simulations for architects, engineers or in real estate. The RoadtoVR site mentioned in 2014 one of these spheres in a hackathon. The Virtusphere was brought to one of the events of the OCVR collective in order to develop applications. The feedback from the test is quite categorical, this technology has its limits: a feeling of imbalance as if the user were on a boat. However, the overall rendering looks quite interesting. The main obstacles to the Virtusphere are the price and the size of the sphere which makes it incompatible with the salons of the majority of consumers.


It becomes interesting in the professional context, in conventions or even in arcades. However, it has real competition in its field. The Virtuix Omni is for example a more efficient technology and better designed in terms of its size for the living room of the basic player. 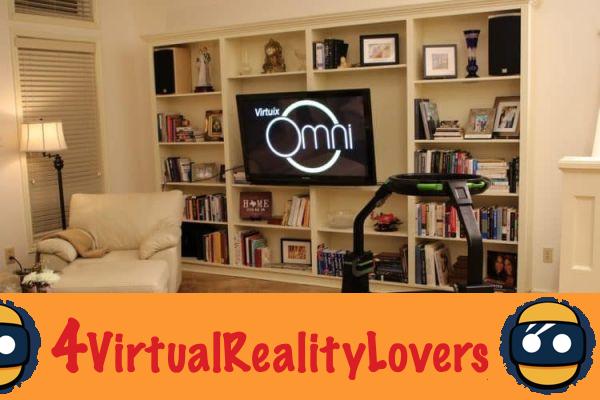 add a comment of Virtusphere - Virtual reality in a sphere