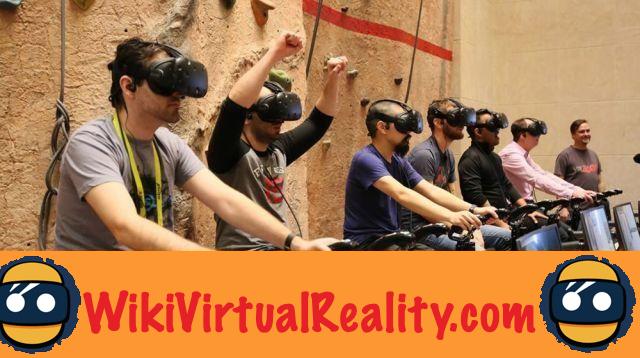 Less than two years ago, we placed VirZOOM in the 10 most ambitious projects of participatory VR. With nearly $ 90.000, the company was indeed a successful crowdfunding operation. But, the fundraising that she has just succeeded in realizing the road traveled during this period of time and all the ambition of the start-up. 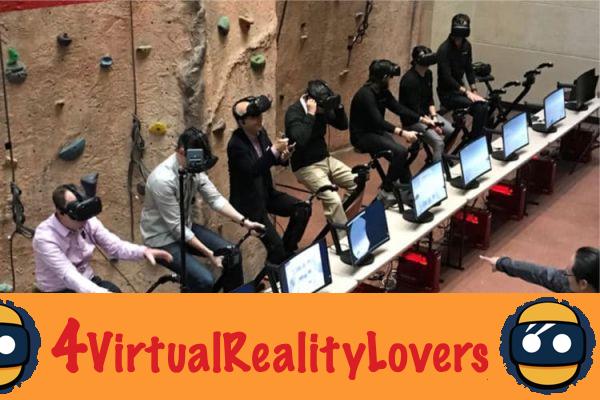 This is news that should please VirZOOM, the company that produces virtual reality equipment for apartment bicycles and gyms. The company has just succeeded in raising $ 5,5 million through a fundraising round. Among the various investors, we find Skywood Capital, Eastham Capital, Fairhaven Capital or even Equity Resource Investment.

»Said Jon Goldman, one of the investors and member of the VR Gaming Tracker investment fund. 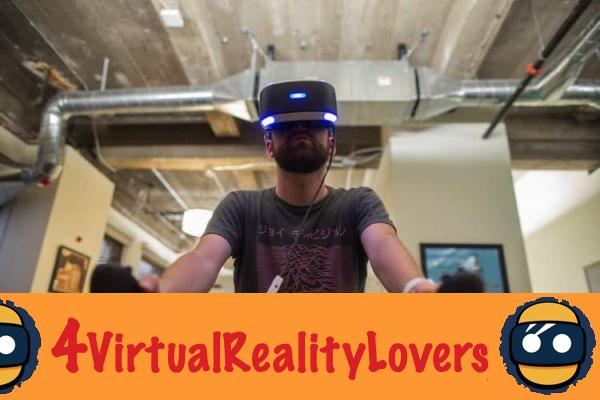 VirZoom wants to build the VR bike of the future

The objective of this funding is to succeed in producing the second generation of its VZ module and VZ sensor. These already make it possible to transform an exercise bike into a virtual reality controller.

Sold since 2016 in arcades and fitness centers in China and then in Asia, the company announced from 2017 that its commercial activity would extend more generally to the international market. But it requires investment, as does being able to produce new equipment and content. The content produced by VirZOOM is already compatible with other equipment such as Gear VR, Rift, HTC Vive, PlayStation VR and Windows VR headsets. On the program, users can ride a bike of course, but also horse races, F1, tank battles or even fly on the back of a pegasus.. In short, a much wider range than one would imagine a bike as a base. Players can also compete against each other or work in teams of up to 8 people. A concept particularly popular in some gyms. It is not yet clear what the exact plans of the company are for a version 2. However, the information should not take much longer and we will let you know.

So where has the HP Reverb virtual reality headset gone? ❯

add a comment of VirZOOM raises $ 5,5 million to create the second-generation VR bike