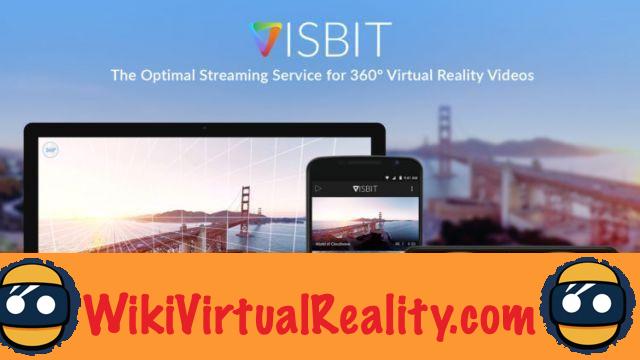 Founded in 2015, the Californian startup has patented a technology allowing the streaming of 360 videos and VR content in 4 to 8K resolution via WiFi or LTE networks without any latency. With its Visbit View-Optimized Streaming technology, the start-up offers users the possibility of viewing 360 videos without them being downloaded or compressed. In addition to improving the user experience, Visbit can pride itself on offering a solution that saves data. 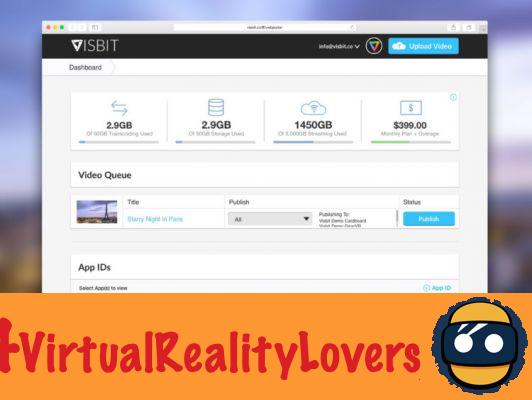 At the end of the year, Visbit has concocted a funding round of $ 3,2 million. The investors who took part in this seed round are Presence Capital, ZhenFund, Colopi Next, Amino Capital and Eversunny Limited. 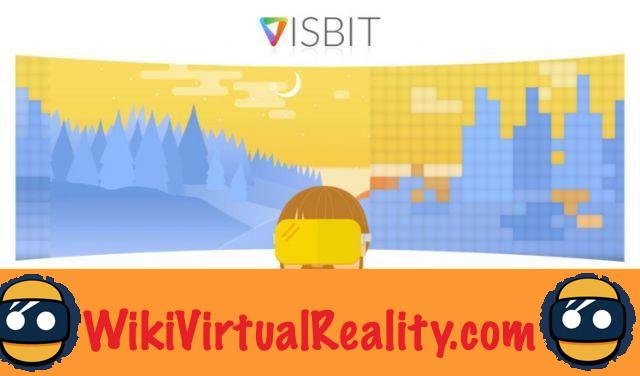 The young company plans to use the funds raised to accelerate the development of its proprietary technology. Visbit View-Optimized Streaming is indeed the first technology in the world to stream 360 videos without latency in 4K, or even 8K, via a WiFi network or the LTE mobile network. Given the current network issues - most home WiFi networks and LTE mobile connections do not have sufficient throughput to provide a qualitative VR experience - this is a problem.a major advance for the VR sector. 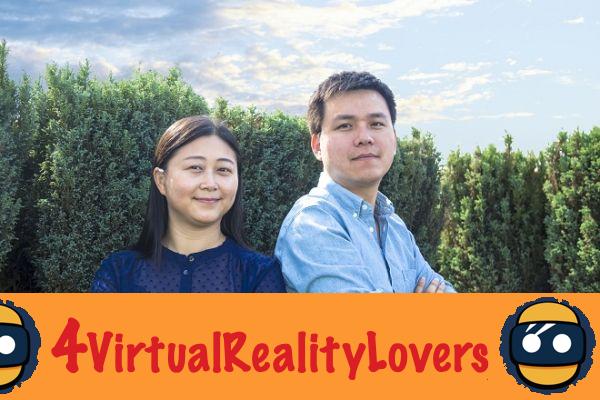 Indeed, the young shoot also announced the launch of a beta version of its cross-platform streaming service, which allows publishers and creators of VR content and 360 videos to deliver an Ultra High Definition (UHD) streaming stream. If this version is reserved for the lucky few, Visbit has nevertheless been able to select prestigious candidates in the VR ecosystem. We can cite Variable Labs, creator of VR experience, digital marketing agency Primacy or Cloudwave, a market leader in VR solution and content. These client-testers work in various fields of application for VR: education, healthcare, travel, marketing, etc. Visbit hopes to demonstrate the broad spectrum of potential application of its technology. 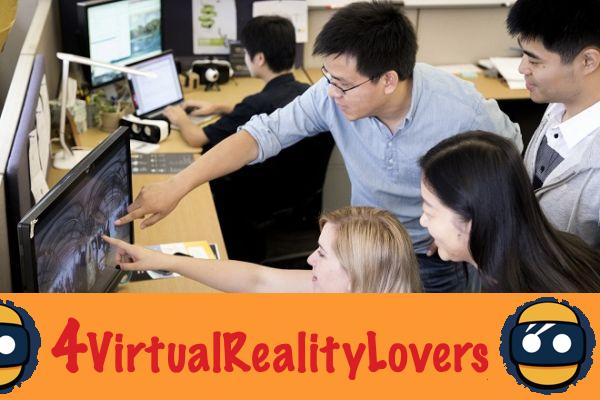 For now, the closed beta is available on Samsung Gear VR mobile platforms as well as Google Carboard. Support for other VR platforms will be announced in the coming months.

Apple: Is the American giant hiding something from us? ❯

add a comment of Visbit raises 3,2 million to develop a VR platform in 4K