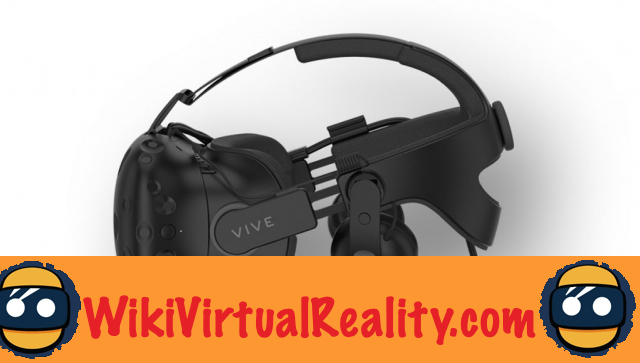 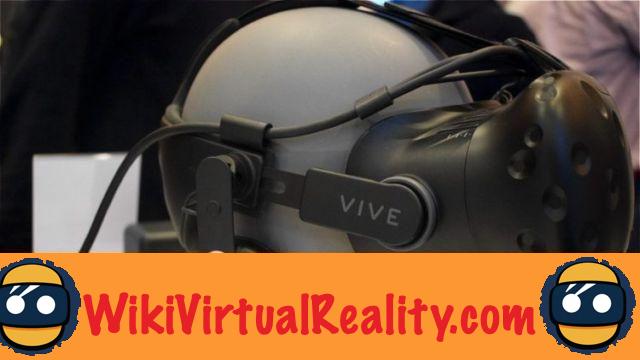 Launched by HTC last month, this accessory fell out of stock in less than 48 hours in Europe and the United States. This phenomenal success is understandable, because the headband is one of the main weak points of the HTC Vive. The original model does not fit the shape of the skull very well, and the plugging in headphones or external headphones is a real headache. Indeed, the connection of these accessories adds an additional cable to manage, and the headphones will tend to fall regularly.

If you weren't lucky enough to get a Vive Deluxe Audio Strap right off the bat, know that the accessory is back in stock for American, British and European consumers as of Monday July 10. Once again, it is better to rush, because a new out of stock may occur. However, it is likely that HTC has planned larger stocks to avoid the same problem. Note that the Deluxe Audio Strap is still available in Australia, New Zealand, China, Taiwan, Hong Kong, Singapore and Japan. 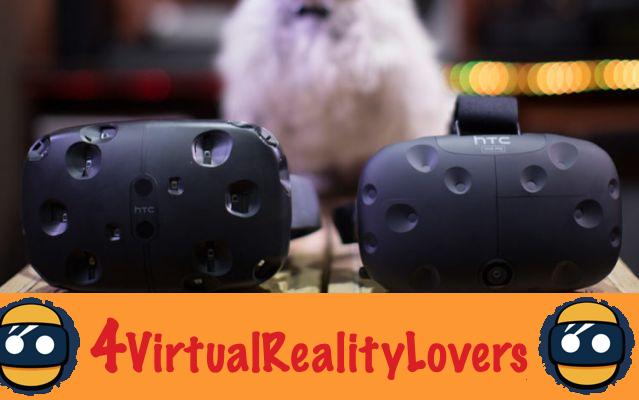 Otherwise, Vive Pre users will be able to use the accessory thanks to an adapter supplied free of charge with the headband. Remember that the Vive Deluxe Audio Strap is not compatible with the Vive Pre without this adapter. The Vive Pre is the latest developer version of the Vive, and is very similar to the final product, with a few differences. One of those differences is the mounting mechanism, which makes the new headband not compatible. According to HTC, the adapter for Vive Pre is available in limited quantities, and will only be supplied with Deluxe Audio Straps purchased from the official website.

Le Deluxe Audio Strap greatly increases the comfort and ergonomics of the HTC Vive, and this accessory is almost essential for all users of virtual reality headset. It is unfortunate that it is necessary to pay an additional 120 € to get it, while the Oculus Rift offers such a system natively. It looks like HTC's strategy is to come up with improvements for the Vive in the form of accessories, in order to keep making money on its headset, which is already the most expensive in the consumer VR headset market. Thus, the firm also plans to soon market the Vive Knuckles, motion detection controllers similar to the Oculus Touch ...