Vive, Oculus and PS VR: no new models for one to three years 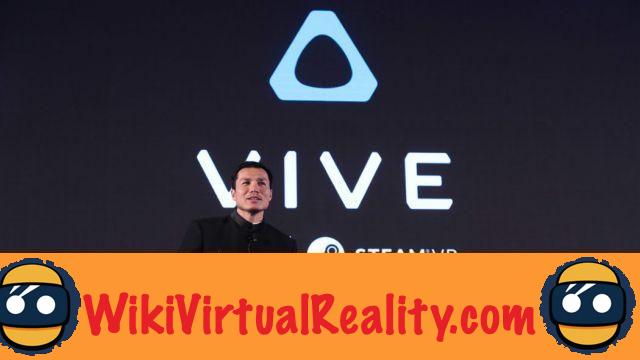 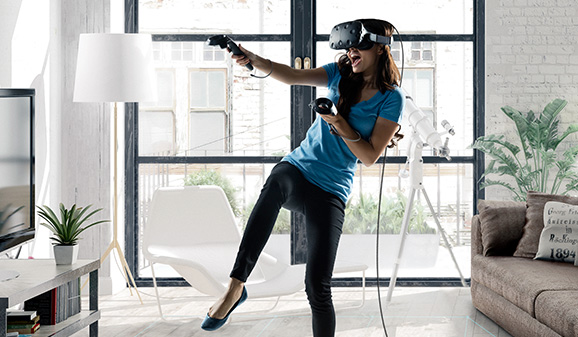 A renewal cycle to be defined

iPhone, Galaxy Sx and other Gear S watches… With the advent of smartphones and other connected objects, the consumer has become accustomed to seeing the flagship products of each brand renewed once a year. With the first wave of VR headsets appeared in 2016, the question of the pace of renewal of such products arises. Will VR headsets, like our phones, be improved every year or will manufacturers choose a model closer to that of home consoles, by a few years?

No HTC Vive 2 for at least a year 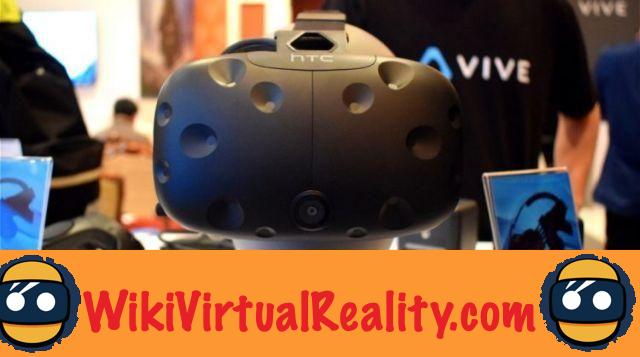 The vice-president of HTC China thus estimates at one to three years the renewal cycle of Vive headsets but also of competitors such as the Oculus and the PS VR. This lifespan means that the equipment (lenses, screens, sensors, etc.) remains the same for several years. But this does not prevent improving the experience. First by in-depth knowledge of development media, which ultimately allow for better quality content. On the other hand, the external accessories also improve the material part of the products. 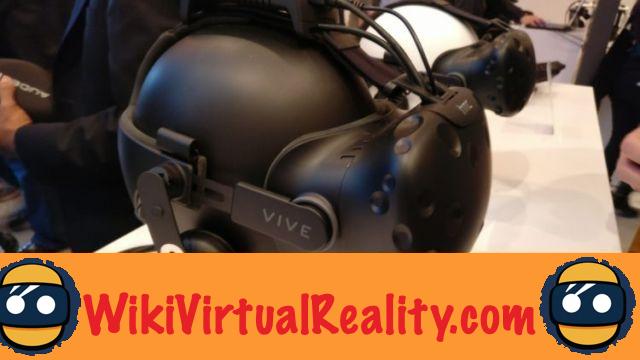 It is with this in mind that HTC unveiled various devices at CES. The TPcast thus offers the possibility of dispensing with the numerous cables necessary for the correct operation of the Vive headset. The manufacturer also presented a new strap that incorporates headphones, the Deluxe Audio Strap. 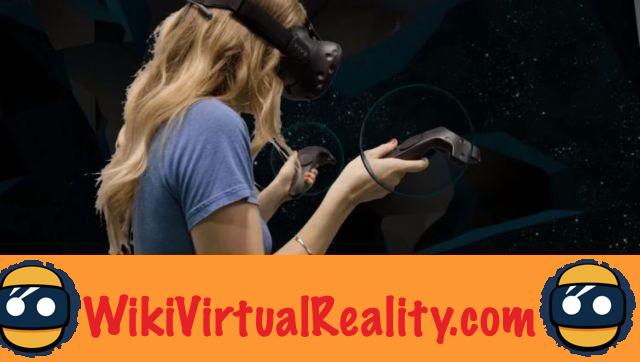 Today, None of the three flagship headphone manufacturers Sony, HTC and Oculus have revealed details of the next generation of devices. According to Graylin, however, a lot of innovation remains to come: he concludes.

add a comment of Vive, Oculus and PS VR: no new models for one to three years