In Asia, virtual reality is currently experiencing a boom. However, the mode of consumption is not the same as in France. In these countries, the purchase of a virtual reality headset is often unthinkable. VR enthusiasts must therefore rely on virtual reality rooms dedicated to this new technology. A phenomenon that is already a hit in China. 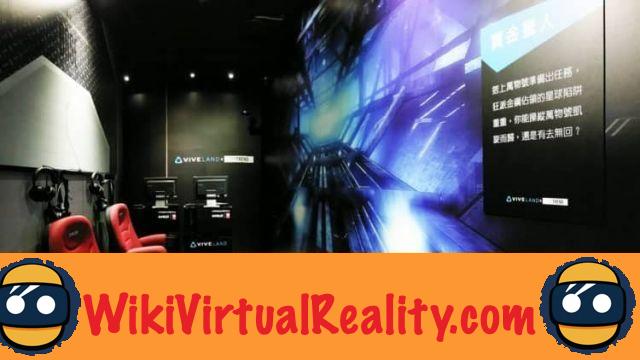 In order to take advantage of the success of these virtual reality arcades, HTC has just opened Viveland, its first VR arcade. Located in Taipei, capital of Taiwan, this arcade room is of course centered on the manufacturer's Vive helmet. 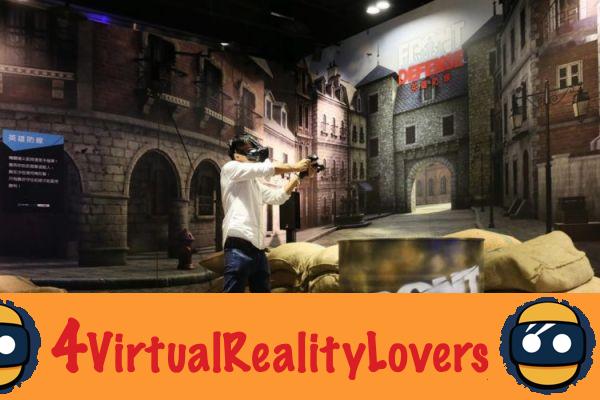 This huge arcade is divided into four areas, each with a different theme. One area is dedicated to Front Defense, the FPS shooter developed by HTC and launched at the start of the year. Another is dedicated to Project CARS, the very popular car racing simulator. The third area is dedicated to The Walk, and the last to Bounty VR in 4D, a game consisting of killing aliens. Finally, a fifth area is devoted to mixed reality. It allows users to record their gaming experience against a green background for a video memory. 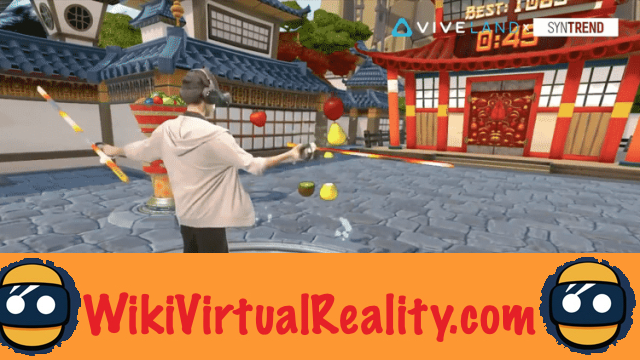 
This is not the first initiative that HTC is taking in Asia. The firm also offers Vive in some hotels, and launched Vivepaper in partnership with a Chinese publication. It remains to be seen whether the Taiwanese also plans to inaugurate Vive arcades in Europe and the USA.

Oneiric Masterpieces - Paris: a VR application that brings a museum into your living room ❯