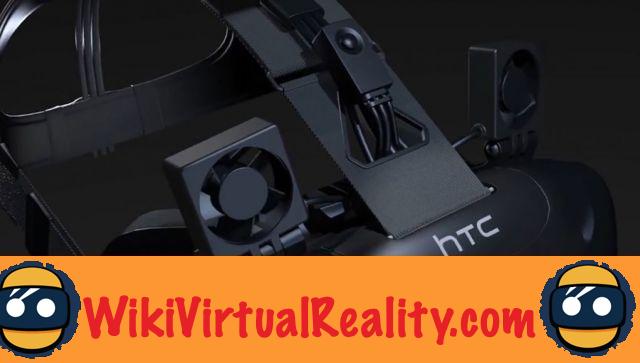 It's summer. It's hot outside, but rather than going diving in the ocean, you've decided to dive into virtual reality. You put on your virtual reality headset and start your favorite game. Unfortunately, after a few minutes of playing, your face is covered with a thick layer of sweat. The helmet slips miserably over your sweaty forehead, and you get brutally murdered by a monster as you wind the device up your nose. The summer heat has just ruined your immersive experience.

ViveNchill: a device made up of two fans 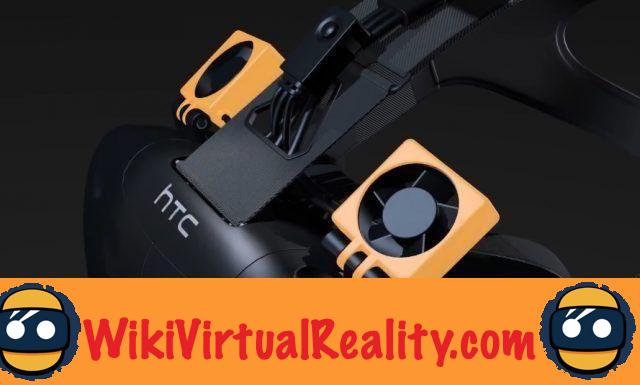 Lucky for you, RedRotor has managed to come up with a solution to this problem that many users face. The props specialist, initially specialized in drone accessories, developed a device called ViveNchill, to refresh the wearer of a virtual reality headset. This accessory was developed in response to the observation that many VR headset users tend to sweat due to the heat generated by the device, its weight, or the physical activity practiced in the virtual environment.

Le system consists of two fans located in each corner of the device. Indeed, rather than opting for the air extraction to eliminate the heat generated by the Vive, the ViveNchill relies on two fans facing the user's forehead. These fans are powered by the headset's USB port, and can be turned on or off using a switch on the headband of the device.

According to Tony Tran, co-designer of the accessory, RedRotor has tried many exhaust air prototypes, but has found that most users end up with dry eyes, or are bothered by the volume.. On the contrary, heat dissipation in areas of blood flow is very effective, and its sound volume of only 23db is imperceptible in virtual reality.


Le ViveNchill could prove very useful for HTC Vive users located in hot countries, but also for people who exercise physically in VR. Thus, this device could allow VR fitness to take off. Until now, hygiene and perspiration problems are the main obstacles facing the use of virtual reality in sports halls. The ViveNchill will soon be the subject of a crowdfunding campaign on Kickstarter. RedRotor plans to market its device for around $ 25 to $ 30.

add a comment of ViveNchill: a sweat-wicking cooling system for HTC Vive