Volumetric capture is one of the promises for visual quality in virtual reality, thanks to the level of realism it makes possible. This Viking experience is impressive.

What if you could have a full level of realism in order to get full immersion? This is the promise of volumetric capture. Objective largely achieved with this experience available in virtual reality. 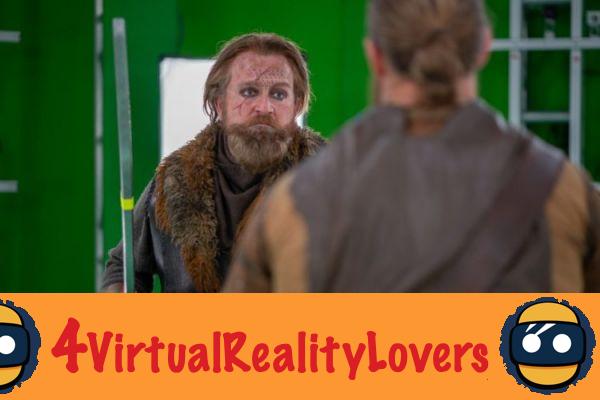 Thanks to a lot of cameras and an inspired actor, you can really capture the essence of a scene from all angles. We had already had a glimpse of it, especially in Blade Runner. However, with Virtual Viking - The Ambush, we go a step further. This new experience is offered at the Viking Planet Center in Oslo, Norway. On the program, no less than 11 minutes and 30 seconds which puts the user in front of a crew of Vikings on the west coast of Norway (a place that actually exists!).

For the production of Virtual Viking, no less than 30 actors were involved in a shoot in London. 18 months of work were necessary but the work is worth it. The story begins by the fireside where you can listen to stories. In one of them, you find yourself in the midst of an ambush and the crew must fight for their lives. The completely stunning result opens up new possibilities for storytelling, capable of projecting the viewer right in the middle of the story. The result is particularly impressive in terms of realism and the acting is brilliant.