VR 2018 - Top predictions for the virtual and augmented reality market 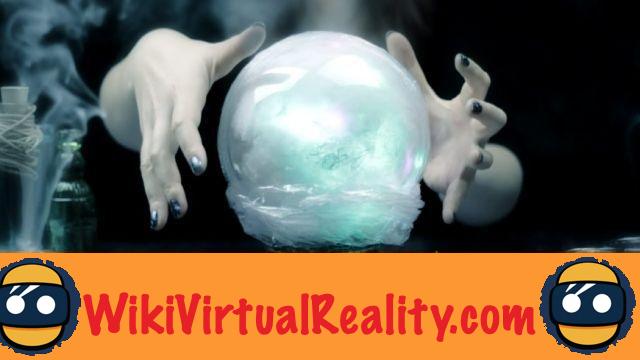 In 2017, virtual reality has really become an accessible technology to the general public. The prices of various headsets like the HTC Vive, the Oculus Rift and the PSVR have fallen sharply, and new, much more affordable Windows Mixed Reality headsets have been released. Despite the lack of dedicated hardware, augmented reality has also taken off with the launch of the Google ARCore development kits for Android and Apple ARKit for iOS. Among professionals, VR has also been widely adopted for design and manufacturing as a visualization tool.

This impressive growth rate could remain stable until 2021. The most promising segment would be that of the public sector. Infrastructure maintenance and government VR training will experience a boom. According to ICG, the annual growth rate of these two areas could reach 156,7% until 2021. In France, remember that Pôle Emploi recently adopted virtual reality.


In contrast, Mind Commerce analysts are a little less optimistic. According to them, from 2018 to 2023, VR would experience an annual growth of 54,84%. According to these analysts, education would be the most promising sector and could generate 2,2 billion dollars in income by 2023. According to the source, the deployment of 5G mobile networks will strongly contribute to this growth, by reducing latency to a minimum for wireless VR headsets. 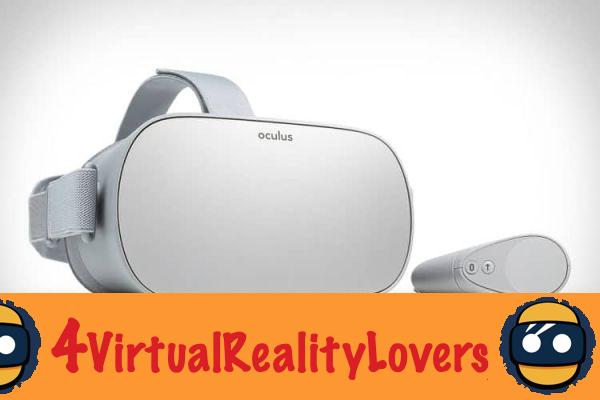 It is precisely the wireless VR headsets that are likely to mark the year. In early 2018, Oculus will launch its Oculus Go standalone headset, valued at around $ 200, while HTC will market its HTC Vive Focus standalone headset in China in January 2018. Samsung and LG are also preparing headsets all-in-one for next year. In short, this new type of device will be the big fashion in 2018.

However, inexpensive wireless headsets will only be a transitional step. At the end of the year, the Project Santa Cruz helmet from Oculus will ship to developers. This wireless headset should offer an experience and performance similar to the Oculus Rift. However, it is not known when this futuristic device will be available to the general public.

Along with the arrival of stand-alone headsets, wired headsets could finally be used wirelessly thanks to adapters. In 2017, it was expected that such accessories would be mass marketed. However, as the year draws to a close, the TPCast is the only solution available to use HTC Vive and Oculus Rift wirelessly. However, this solution is based on a proprietary communication protocol and therefore does not allow any interoperability.

At the moment, that's not a real problem, as there are very few helmets on the market. However, in the long run, this solution will be too limited. It is to respond to this problem that companies like AMD, Intel, Peraso and Qualcomm have developed WiGig chips specifically for wireless VR solutions. The wireless headsets and WiGig-based adapters are expected to finally hit the market in 2018. By the second half of the year, we can even expect wireless to become standard in the VR industry.

Logically, we should learn more about this during the CES in January 2018. wireless headsets and adapters will remedy the problem of cables lying around on the ground and can easily ruin the immersion in virtual reality. However, WiGig does not currently allow you to enjoy a definition of 4K per eye, because the bandwidth of 802.11AD is not high enough. We will have to wait for the second generation of WiGig, or 802.11AY which will succeed 802.11AD. 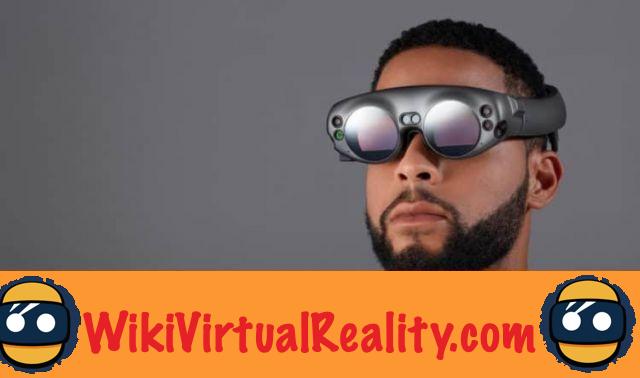 One of the main problems with virtual reality is isolation. When the user dons a VR headset, he immerses himself in the virtual world and therefore disconnects from the real world. This poses a particular problem for users who wish to indulge in virtual reality during parties with friends. Wearing a helmet that obstructs the view is not very user friendly. The problem is all the more annoying in the case of mobile VR headsets.

The main advantage of these devices is that they can be used anywhere, but nobody wants to put on a VR headset in public in the middle of strangers. Wearing a virtual reality headset in a park, for example, is like putting on a blindfold. The thieves only have to help themselves in the user's business, not to mention any mocking onlookers who might come and laugh. This problem remains one of the main handicaps, and could even slow down the success of autonomous headsets in 2018.

This is the reason why, paradoxically, the real democratization of VR could come from augmented reality headsets. During the Facebook F8 conference in April 2017, Michal Abrash spoke on this subject. According to him, augmented reality is what we all want, and AR headsets will represent one of the biggest technological revolutions of the next 50 years. A point of view also defended by Tim Cook, the CEO of Apple. Indeed, augmented reality makes it possible to superimpose virtual elements on reality, and AR headsets are therefore not opaque. The user can continue to see the environment and the people around him.

Augmented reality headsets already exist. Since 2015, Microsoft offers the HoloLens. However, its price of $ 3000 makes it a device mainly reserved for professionals. Companies like Ford and Thyssenkrupp use it. In 2018, however, AR headsets may finally become available to the general public. After several years of development, Magic Leap has finally announced its AR Magic Leap One glasses for 2018. The design is significantly more elegant than those of the first generation VR and AR headsets, and the device looks extremely promising. The price may be steep, but this product has a strong chance of experiencing phenomenal success and ushering in a new era for immersive technologies.

In 2017, AR headsets are not yet convincing, but the augmented reality market has developed well in software terms. After the success of Pokémon Go in 2016, Google and Apple launched their respective development kits ARCore and ARKit for Android and iOS. These kits allow developers to create augmented reality applications for smartphones. The user perceives virtual elements superimposed on reality through his telephone screen. Augmented reality for smartphones is paving the way for AR glasses. These applications will then be usable on glasses, as stated by Facebook founder Mark Zuckerberg.

Microsoft has developed a device to touch it in virtual reality ❯