VR advertising - Only 8% of brands plan to use virtual reality 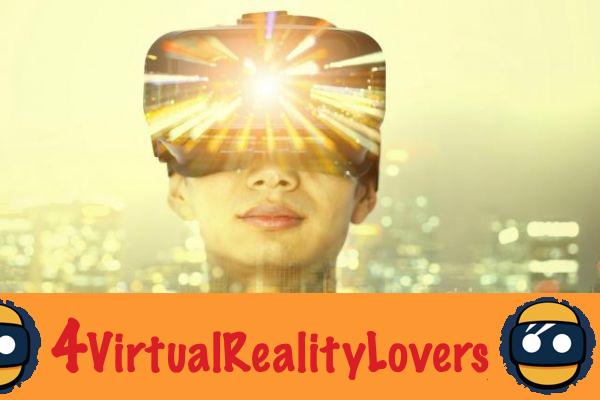 According to a report released on February 8 by Forrester Research, 42% of American adults with an internet connection have never heard of virtual reality headsets. In addition, 46% do not see the point of using VR in their life.

En parallèle, Another study published by Yes Lifecycle Marketing finds that only 8% of marketers rely on VR advertising to promote their products. 35% of the brands surveyed say they do not intend to use virtual reality for marketing, or have reservations about this technology. 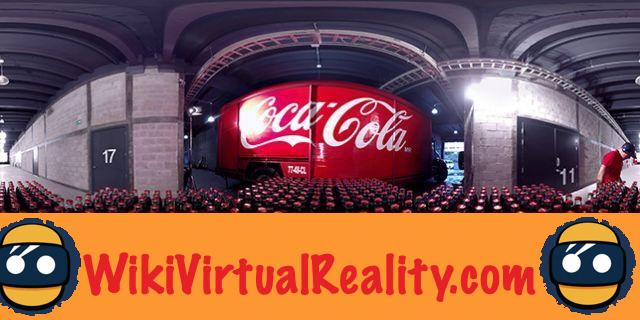 According to Samantha Merlivat, analyst at Forrester Research, VR advertising is all the rage, but very few actually use it. Many brands have tried virtual reality in the past year. In most of the cases, consumers weren't really impressed, and marketers were disappointed.

No brand failed to deliver content that truly harnesses the potential of VR. For good reason, promoting a brand or a product through a three-minute virtual reality video is not really effective. Brands must find a more relevant use, in terms of entertainment, utility or social. For example, a virtual reality movie, in which the storyline changes depending on the direction the viewer is going, could help capture the attention of consumers.

Among the other obstacles to overcome, we can count the disappointment of consumers who have experimented with VR on smartphones rather than with high-end headsets like the Oculus Rift or the HTC Vive. Mobile virtual reality has latency issues and the images are very pixelated. After such an experience, the consumer will not be inclined to spend $ 500 on headphones. Hence, mobile VR hinders the adoption of PC VR.


In reality, brands prefer to focus their efforts on advertising methods that have been shown to be effective. For example, 68% of businesses surveyed by Yes Lifecycle Marketing are trying to improve their social media ads, and 56% are focusing on videos.

In the long run, VR advertising could prove effective 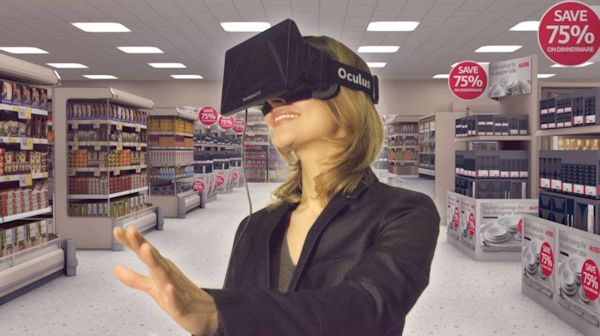 In the long run, however, things could turn out in the right direction. A few years from now, Forrester believes that brands currently exploring the possibilities of VR advertising will be better prepared when the technology is democratized.. These brands will then benefit from an excellent return on investment.