It is in southwest China, in Guizhou province, that the VR East Valley of Science and Fantasy amusement park is about to open. Initiated by the company Oriental Times Media Corp, this project worth more than $ 1,2 billion will be finalized in December 2017. Within this park of nearly 1,3 square kilometers, visitors will be able to immerse themselves in virtual reality experiences of an impressive scale.

The park will feature 35 virtual reality attractions, including roller coasters and simulated space battles. It will also be possible for visitors to bungee jumping from the giant robot statue. The opening of the park is now scheduled for February 2018. 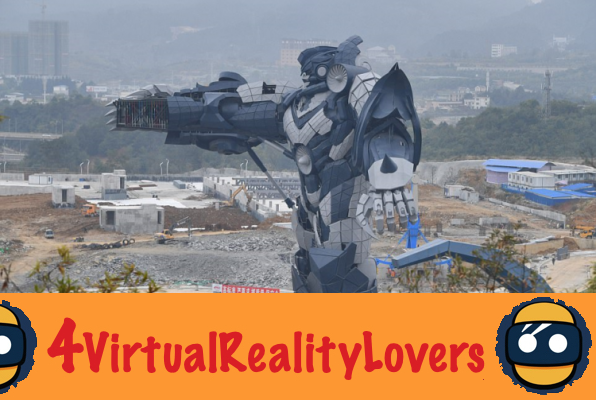 Confront dragons, travel through time, visit outer space ... these are the activities that this park will offer. While the work will come to an end very soon, the first photos already allow us to admire the results of the efforts started since April. One of the most impressive features of the park is a statue Transform into steel 53 meters high for a weight of 750 tons. From the top of this statue, the construction of which cost more than 12 million euros, visitors will be able to contemplate the entire park.

The park will also host China's very first VR roller coaster. There will also be 13 UFO-shaped structures, in which children (and adults) can explore space in virtual reality, discover astronomy but also get to know alien creatures. According to Shi Xiangdong, member of the board of directors of Oriental Times, VR will offer gamers more realistic sensations than traditional video games.


As the new Chinese epicenter of virtual reality, the park will also host a development center and a complex dedicated to research. Virtual reality is hugely successful in the Celestial Empire, and the Chinese VR market is one of the most flourishing in the world. According to the founder of the research firm Digi-Capital, Time Merel, the global VR market will reach a value of 30 billion dollars by 2020, and Asia will be one of the main factors of this growth. China, in particular, already has many players in this emerging industry.

VR Amusement Park: China is one of the main VR markets 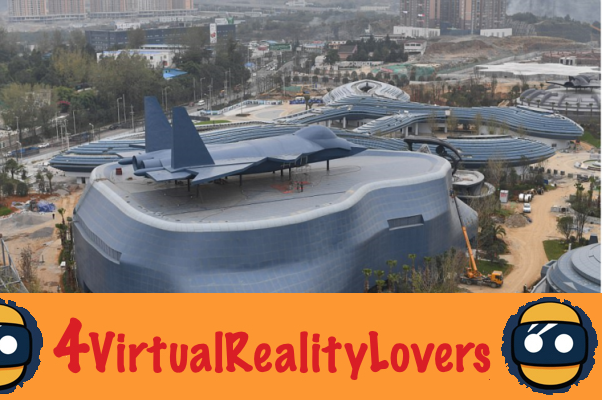 The East Valley of Science and Fantasy will not be the only VR theme park in China, by the way. The Shanghai-based Shanda company has just invested $ 350 million to help build The Void park in China. As a reminder, The Void is the world leader in VR theme parks, with a total of six parks spread across the United States, Canada and Dubai. The firm has also collaborated with Disney around the creation of a Star Wars VR: Secrets of the Empire attraction which will open very soon at Disney World and Dinseyland in the United States.


VR amusement parks are undoubtedly on the rise. Virtual reality gives a new life for the entertainment industry, and we can hope that equally ambitious projects will see the light of day in France, or at least in Europe, in the near future.

Massless Pen - A pen for writing and drawing in virtual reality ❯