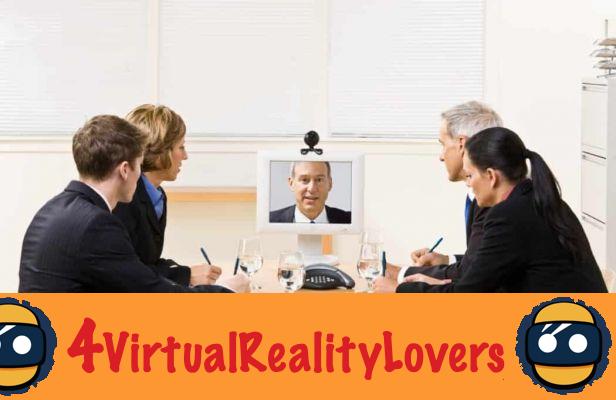 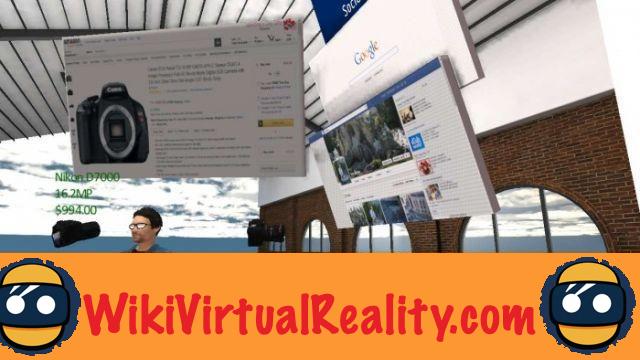 This fundraising is part of a fundraising for a total of 15,7 million. The investors in this transaction are Tencent, Dolby Family Ventures, Raine Ventures Lux Capital, Rothenbeng Ventures or even Comcast Ventures.

What about the potential of virtual reality in the company?

Does virtual reality in the company have a future? For the “siliconANGLE” media, the offer offered by AltspaceVR can appeal to those who are looking for a new way to organize their activity with the superior quality of its product.

Virtual reality technologies would be on the way to no longer being just a niche market and his income would be estimated at 21,8 billion in 2020 according to a recent study by the Tractica institute. In this market, companies are not forgotten. Mines Rescue has just designed a virtual reality training software by recreating the interior of a mine.