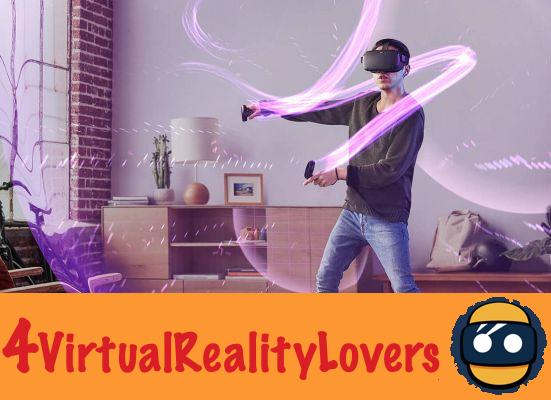 La virtual reality: a threat to privacy and confidentiality? An increasingly worrying problem, while VR is democratizing and conquering the general public.

Stanford University Researchers Study Finds Anyone Can Be Reliably Identified after only 5 minutes spent in the VR with any helmet. Something to cause concern ...

As part of this experiment, 511 volunteers participated. The system developed by Stanford allowed correctly identify 95% of them after less than 5 minutes of analysis of movement tracking data.

The participants were equipped with an HTC Vive headset and two Vive Wand controllers, and were to watch 5 360-degree videos of 20 seconds duration. Some videos featured small elements aimed at focusing the user's attention and gaze, while others immersed them in an almost empty element like a vast forest.

Hand and head tracking data was then provided to three machine learning algorithms to create the profile of the participant: his height, his posture, the speed of his head rotation, his distance from the VR content, the position of the controllers at rest, and the way in which he moves.

By analyzing this data, the algorithms were able to identify and recognize users with precision. This study therefore demonstrates a real danger of VR for confidentiality.

In theory, the privacy policy of Oculus and HTC promises data anonymization before any sharing. However, the experience of Stanford researchers shows that it is very easy to recognize a person from his movements. Anonymization is therefore strictly unnecessary.

Companies are able to collect this biometric data from helmet manufacturers, in order to then determine who you are, predict your habits, your preferences, understand your vulnerabilities, and create a marketing profile to send you targeted advertising that will hit the mark. With VR, a new milestone has been reached in terms of intrusive marketing ...

VR and privacy: advertisers are watching everything you do in virtual reality 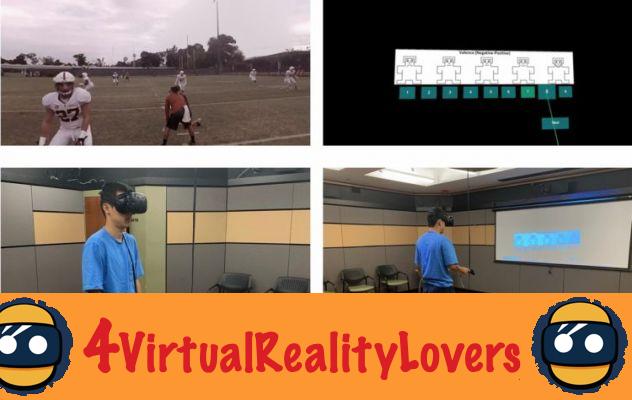 In conclusion of their study, Stanford researchers believe that data from tracking in virtual reality offers new possibilities. However, they can also be abused.

The community and industry are therefore called upon to find ways to better protect this data. This is already what Firefox Reality offers.

The phenomenon is all the more worrying as other biometric tracking technologies are gradually expanding virtual reality. We can cite eye-tracking, mouth movement tracking, or even the integration of connected accessories such as smartwatches or fitness bracelets.

All the data collected by these systems will soon be available to advertisers, who will be able to spy on your every move to identify your profile. A vision of the future worthy of the fameuse series "Black Mirror"...

Unfortunately, it's entirely possible that Facebook Oculus is just looking to exploit this opportunity. let's remember that Facebook has been the subject of numerous scandals concerning the sale of personal data of users of its social networks to third parties for the purposes of advertising targeting.

This is the main source of income for the American company, and Mark Zuckerberg may see VR as just a way to capture more and more data, to be always closer to the consumer...

Recently, many users of the Oculus Quest 2 headset have lamented the need for must create a Facebook account to his name to use the device. This simple point seems to confirm the intentions of the firm.

It would be a shame to deprive yourself of the experience of virtual reality for fear of being tracked by advertisers. However, while you are immersed in VR, keep in mind that you are never really quite alone...