VR has never been so real for investors 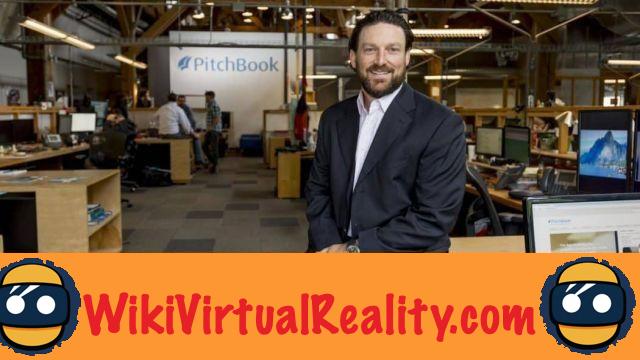 4 billion : it's here total amount already invested in the virtual reality sector since 2010. Relayed by the venerable business magazine Fortune, this information from the latest report from the market analysis firm PitchBook watch the considerable interest that small companies versed in new technologies have for large groups, who continue to prepare for the next wave of innovations around virtual reality, including 2016 is prophesied as the expected timing of the market's outbreak. Fortune identifies elsewhere four major trends emanating directly from this one: Overview of the situation.

If this is not a surprise, the investment granted to companies developing projects on virtual reality took a turn in 2014 when Facebook announces the acquisition of a technological start-up with an obscure name but with a promising project: to 2 billion, the social media giant appropriates Oculus VR, the company that develops the first prototype of a visio-headset intended for virtual reality.

A real kick-off for the race for the subsidy, Facebook's financial operation lays the foundations for a re-evaluation of the course of virtual reality, which has continued since its flight. There are plenty of examples to describe the phenomenon: Lensar, a Florida company specializing in virtual reality simulation for the medical sector, has been able to benefit since 2005 from funding of up to 191 million before becoming the priority target of the Californian insurer Alphaeon for a buyout of $ 59 million.


However, we are far from the most convincing example of this investment trend massive: Magic Leap, specialized in the sister discipline of virtual reality, augmented reality, records from 2012 nearly $ 600 million in funding from companies like Qualcomm but especially Google, convinced of the intrinsic potential of the project. Decided not to stop there, Magic Leap has just predicted 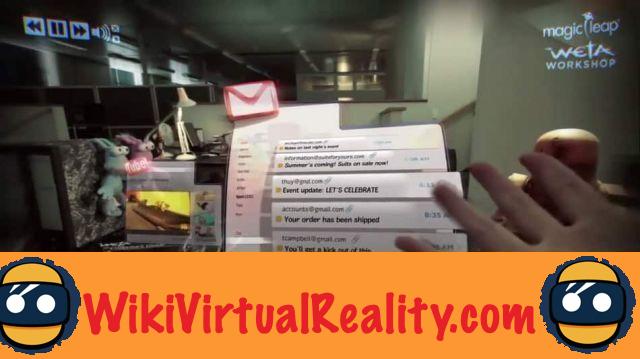 2015 is the year of all the madness for virtual reality

As just demonstrated to us Magic Leap, the year 2015 can only be considered like a good year for recent companies in the sector, totaling $ 602 million in funding from several large groups. At the top of the list is the studios Disney, the amount of 65 million to the company Jaunt : this one, also a pioneer in virtual reality, has a directory of customers loaded including The North Face, ABC News, and also Paul McCartney. , Jaunt does not hide its ambitions of tackle the hollywood market through virtual reality, in the words of its president Arthur Van Hoff.

In the ranking of companies investing in virtual reality, we therefore find Google Ventures, But also Rothenberg Ventures et Intel Capital, still according to the report of PitchBook. 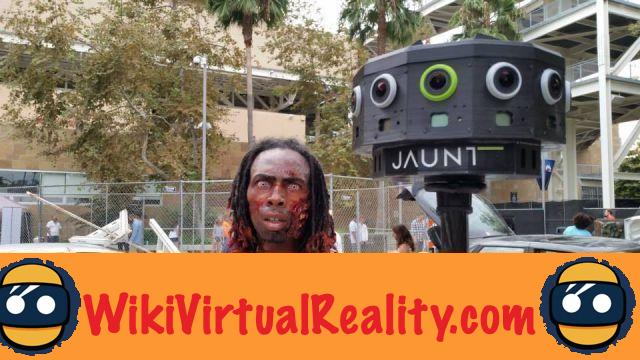 Does virtual reality not refer to an old fantasy of the human being, like If this technology has the sufficiently solid support base represented by the video game and entertainment sector to express itself, other avenues are now possible for virtual reality : in sports, for example, the Oakland professional basketball team in the United States, the, has joined forces with Next VR to broadcast their matches NBA live, in total immersion.

On the other hand, the construction and architectural sectors are likely to be also impacted by the development of virtual reality in order to design new prototypes and illustrate certain life-size construction plans. Nike has also expressed interest in this technology in order to implement it in sports shoe virtual customization software. This versatility gives virtual reality a sufficiently large radius of action for now interest any type of business. 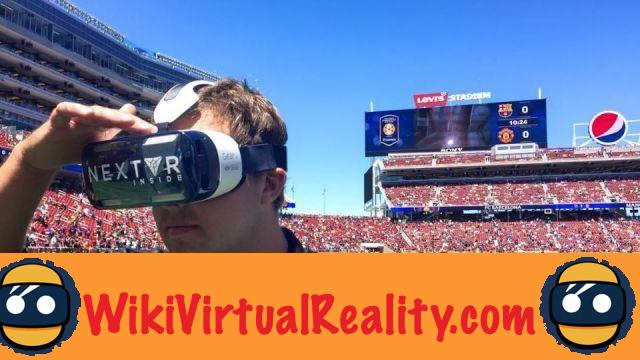 But the virtual reality market is still embryonic

Despite all the advances and significant investments pooled to develop a successful concept, virtual reality remains to be confirmed commercially recalls PitchBook report. Its authors even on its immaturity which still encourages caution.

After Oculus, Zenimax attacks Samsung on the Gear ❯