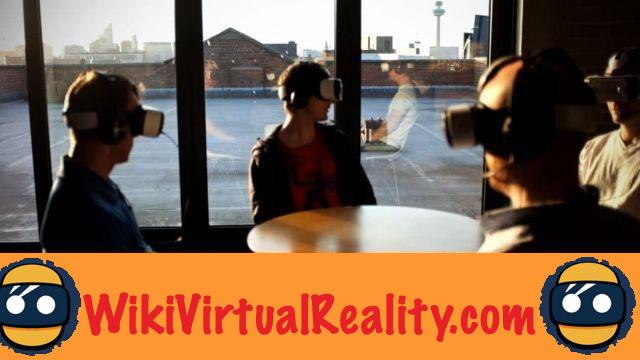 According to a survey of 4217 consumers by Greenlight Insights, 77% of VR users want more social interactions in VR. The most requested social activities are multiplayer video games, group movie viewing and video communication.

This demand from VR users may seem paradoxical: while virtual reality is a technology allowing isolation in a virtual world, users are looking for more conviviality. We can conclude that this insulating side of the VR is precisely perceived as a defect by a majority of people. Man once again proves that he remains above all a social animal.

VR headsets: only a third of users use them daily 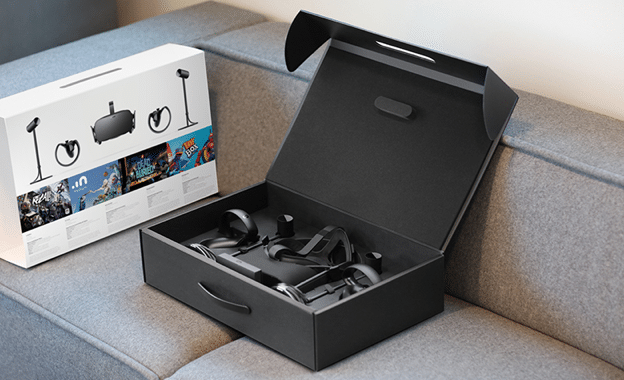 This phenomenon is explained by the complexity of current virtual reality headsets. Cable and controller management, installation, configuration and various settings take time and can deter the user from launching into a game out of the blue. This problem could be partially resolved with the imminent arrival of stand-alone headsets like the Oculus Go.

Reinventing the business with virtual reality

Augmented reality, a market that surpasses virtual reality thanks to smartphones

Gabe Newell says the Matrix isn't such a distant dream