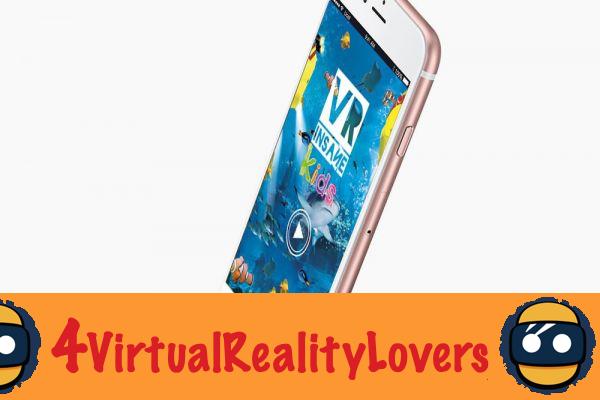 The English company, which offers various inexpensive models of virtual reality headsets that work with smartphones as well as an original pair of VR glasses, has launched an application specially designed for children. VR Insane Kids only offers content suitable for the youngest. A solution for parents who want to introduce their children to virtual reality without risking shocking or traumatizing them by the experience. 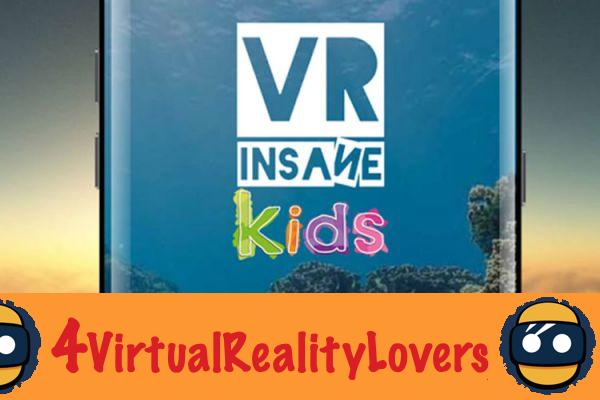 There are now thousands of VR videos as well as a huge number of VR apps and games. Many, however, are not suitable for the youngest who might not understand the virtual reality experience or be shocked by the content offered in VR. It is based on this observation that the British company VR Insane has launched the very first smartphone application that lists virtual reality content specifically for children. Be careful, however, many doctors advise against the use of a virtual reality headset on children under 12 years old.

A large catalog of videos in 3D or 360 degrees is thus offered to children but the VR Insane Kids application goes further by also offering games, learning apps, virtual reality experiences, virtual tours, nature or science reports as well as VR music specifically adapted for the little ones. Only downside however, the application and the contents are in English. Note, moreover, that the English startup also offers a similar application for adults. 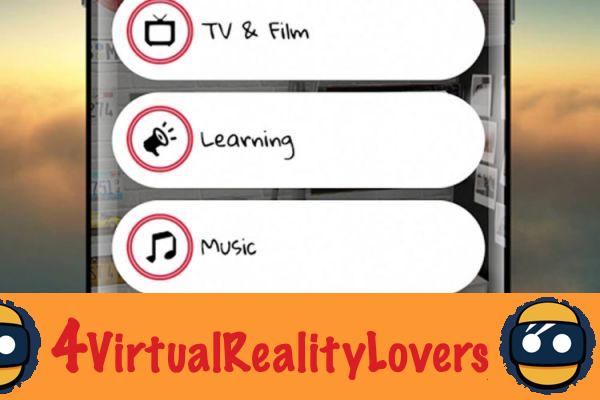 VR Insane does not only offer mobile applications that bring together selected virtual reality content. The company also recently launched its new POP360 virtual reality headset. This is a very simple plastic helmet with an attractive design. Intended for receiving smartphones with screen sizes between 4,5 inches and 6 inches (which includes Galaxy S6, S7 phones and iPhone 6 and 7), the POP360 headset offers a 96-degree field of view . 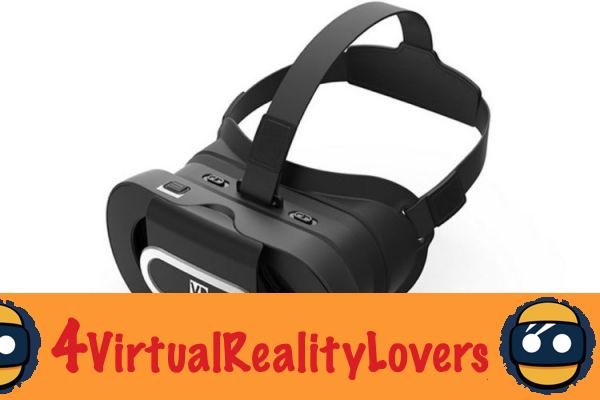 VR Insane Pop360 is already available in its black version. However, three colors will soon be offered. The British virtual reality headset offers a button to start and pause videos or even to interact with certain applications. Priced at 19,99 pounds sterling or approximately 23.40 euros, the POP360 VR headset can be delivered in France. However, it takes an additional 3.99 pounds sterling for the delivery costs, or about 4.68 euros.