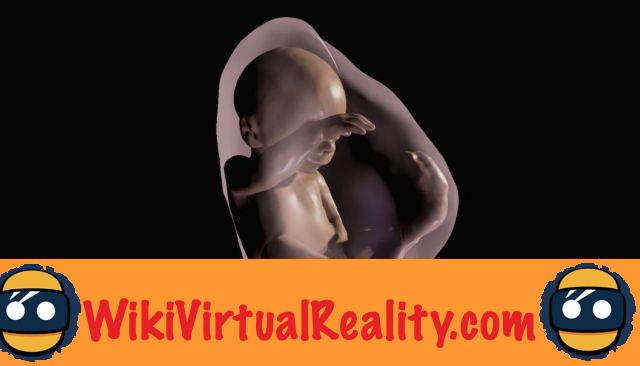 In 1975, the world press marveled at the first ultrasound technology, making it possible to visualize the child in two dimensions. Today, almost 40 years later, this technology will give way to ultrasound, offering a 3D and even 4D preview of the fetus.

Cette technology recreates the integral structure of the f 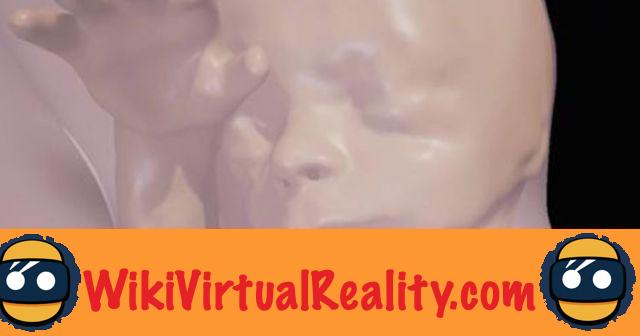 According to a press release from the Radiological Society of North America, doctors were able to operate on one of thirty f

For the moment, it is difficult to predict whether this technology will become more democratic. VR ultrasound is a completely new technique, and will be very expensive at first, in addition to being available only for high risk pregnancies before being used on a large scale. So far, this technology has only been tested on XNUMX pregnant women, and more testing and research is needed before considering large-scale use. One day, perhaps VR glasses will replace the ultrasounds that expectant parents proudly show to those around them. However, the main goal remains to save as many lives as possible.