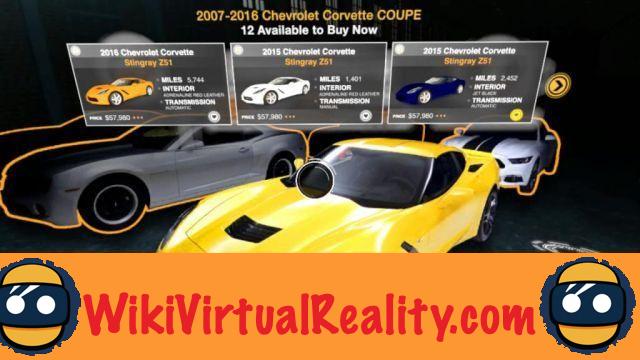 Vroom is an application set up by a young start-up of the same name and which strongly leverages the potential of new technologies. Designed for used cars, the application is mainly aimed at car dealers who can find new customers here.

For now, the app has been rolled out in Texas and Houston as well as stores in Phoenix and Austin to promote the app to customers coming directly to the store. At the moment it is possible to consult 15 models of cars ranging from 25,000 dollars to 60,000 dollars.

If success is there, other virtual stores will appear across the country.

Test vehicles in 3D with Vroom

In addition to the possibilities offered by the application to look at your vehicle from every angle, both from the outside and the inside, it will also be possible to test the vehicles chosen with setting up a 3D environment where the user can test the vehicle. No need to book well in advance before being able to hire a car that interests us and test it. And zero risk of accident!

Steering wheels and seats are made available to create real sensations of speed and realism.

In the near future, it will also be possible to test vehicles from home, with undoubtedly less immersion by the absence of certain accessories but this would allow potential customers to do so. a first skimming in the choice of their future car. 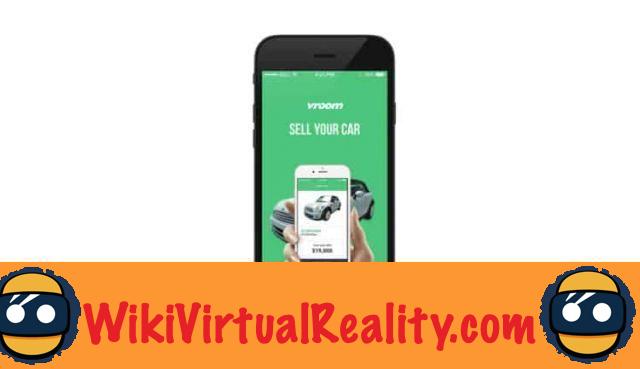 We are talking about the automotive market, but it's a safe bet that the dematerialization of goods is more present. Soon all the major brands, all sectors combined, will offer virtual stores designed for virtual reality, as already offered by IKEA, or Ebay. Discovering our future properties in 3D environments will soon be a reality. The simple photos of the products will be replaced by these visualizations of real objects virtualized for the customer. 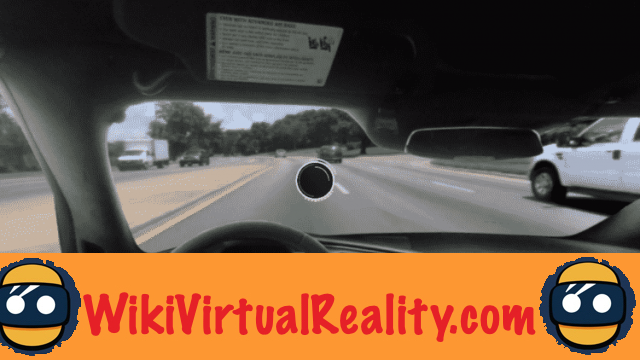