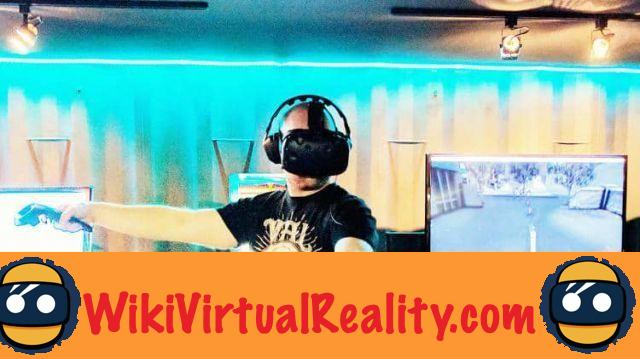 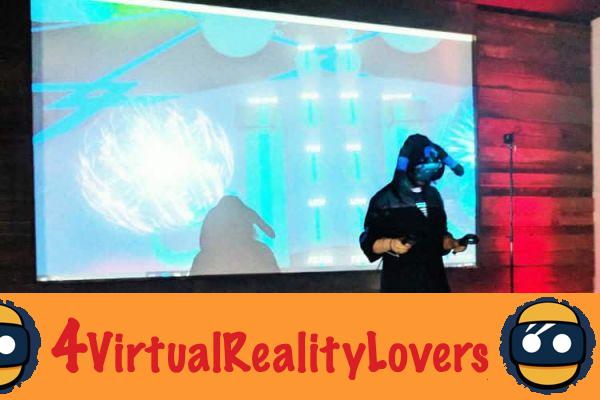 The different experiences were spread over five small rooms, fitted out with tables fitted with Gear VR headsets. The main floor was occupied by a DJ mixing in virtual reality, and an artist painting with the Tilt Brush app while a 360 ° dome projected works of art.

Visitors also had the opportunity to take a photo of yourself in a room set up as a zombie research laboratory to share the 360 ​​° photo on their Facebook. This original photo shoot was organized by Foxtales, the specialist in interactive experiences whose clients include NFL, CNN, Facebook, Red Bull and Mazda.

An event based on VR horror fashion 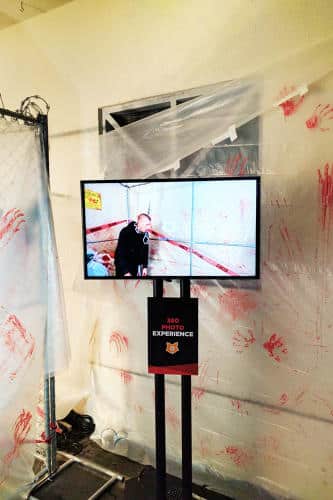 Le content presented in this haunted house ranged from amateur projects to experiments carried out by multimedia giants like the series The Strain, or the films Paranormal Activity. Within this coworking space, the Fishermen Labs studio spent two months developing its own zombie game, Ctrl Collective: Last Stand. This game consists of a zombie attack inside the building.

The event rides on the fashion of VR horror, notably inaugurated by the Californian FearVR theme park at Knott's Berry Farm. This fashion reaches its climax with the Halloween period. Horror and frightening experiences offer the industry the opportunity to address an audience other than gamers and virtual reality enthusiasts. The growing interest of Hollywood, Microsoft or Facebook in virtual reality should always lead to more experiences of this kind.

An exchange meeting for developers, artists and investors 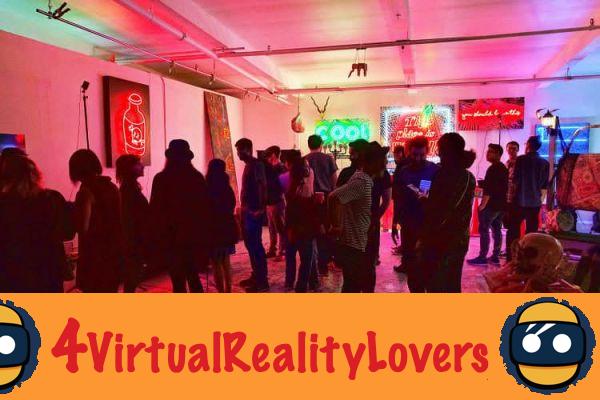 This event was an opportunity for Californian developers to take advantage of the open bar, but also to meet Hollywood investors, artists fascinated by VR, and the whole community that makes the Los Angeles area a fertile ground for virtual reality. In total, more than 1500 visitors passed through the doors of this haunted house. The money collected by the organizers was donated to the 826LA association.

Firefox Reality, the VR browser will land on Steam VR this summer

Amazon ready to pay for your body ... for its augmented reality app