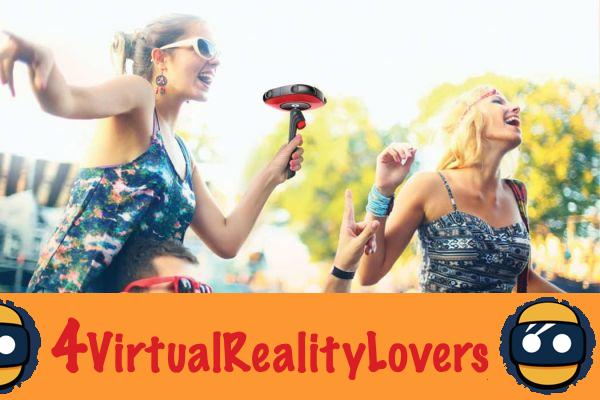 , confessed Oren Zvulun Vuze European Sales Director. Yet this is what we will try to do in this article.

A professional camera for less than 1000 euros: never seen before 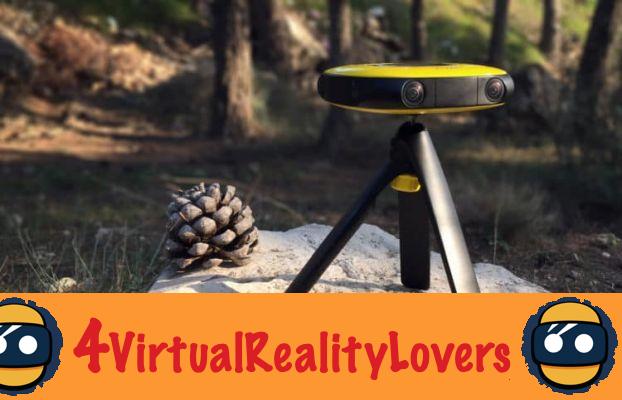 For starters, the Vuze camera doesn't really have a competitor. At the proposed price of 995 euros, there is no 360 ° camera able to compete with it. For comparison, for equivalent image quality, Nokia l'OZO cost 60 000 euros, the GoPro Omni cost 5 400 euros and the Facebook Surround 360 à 30 000 euros. 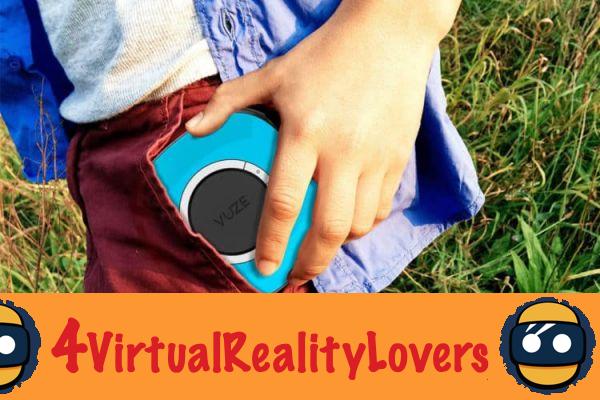 Intended for professionals and athletes, the 360 ​​° camera unfolds and stows away very quickly. Of confession d’Oren Zvulun, the Vuze is designed for nomadic use and wants to be THE camera of journalists' reference. Virtual reality and 360 ° videos are still a young technology. The Vuze camera thus meets all the requirements of documentaries and 360 ° reports. A tool that is easy to handle, quick to use, with very good image quality.

If there is only one thing to remember for this camera, it is that it films in 360 ° and in 3D, unlike the majority of other cameras which film in 360 ° and 2D. It is currently the only camera at less than 1000 euros to be able to rotate in 360 ° and in 3D. Unlike a 2D camera, there is no no “bubble effect”, the contrasts are better and there is no distortion of the image depending on the proximity of the subject to the sensor. For example, with a classic 2D camera, people appear “giant” when they get closer to the viewer. Filming in 3D also allows better image capture of moving objects. Indeed, classic 360 ° cameras that film in 2D have difficulty capturing moving images.

To check the Vuze's recording quality for yourself, we recommend that you download the videos directly from the official website, rather than watching them on YouTube. 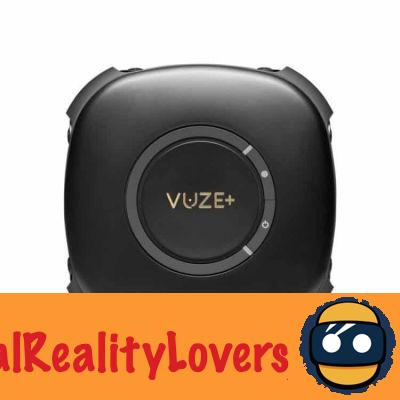 The first Vuze was arguably the easiest stereoscopic 3D camera to handle and the most affordable for the average consumer. Based on this experience, its manufacturer, HumanEye, has launched in 2019 a second model simply called Vuze +. But what is this one worth?

The main novelties for the new camera are: better waterproofing (IP65), 360-degree spatialized sound, improved lenses and possibility to do live streaming.

In fact, the Plus seems on paper to be the more interesting of the two. Especially since she keeps the strengths of its predecessor, namely an irreproachable image quality, a disconcerting ease of use and an affordable price (around 1000 euros).

However, the old Vuze can currently be found at prices twice lower than its introductory price. So, if your budget is really tight, the old model seems like a great choice. Those who can afford the new should favor it.