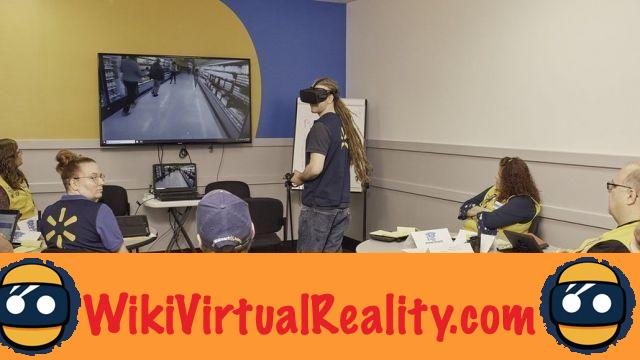 When an employee requests a promotion within their company, his superiors can never really know in advance if he will be up to the task a position of responsibility. This is the reason why a request for promotion can very often meet with reluctance.

At least, that was the case until now. Thanks to virtual reality, it is now possible to pre-test candidates to see if they meet the requirements of the new position. This is what Walmart, the American retail giant, has started to do for employees who are aspiring to a managerial position.

Within VR, the company checks how an employee reacts to an angry customer, a misplaced department or an inactive subordinate. This allows him to determine if he will be able to cope with such situations in the real world.

Walmart executives hope the technology will help limit the biases that arise in traditional hiring decisions. By extension, VR could allow increase diversity within the company and reduce turnover between employees ...

Walmart: the first American employer is betting everything on VR 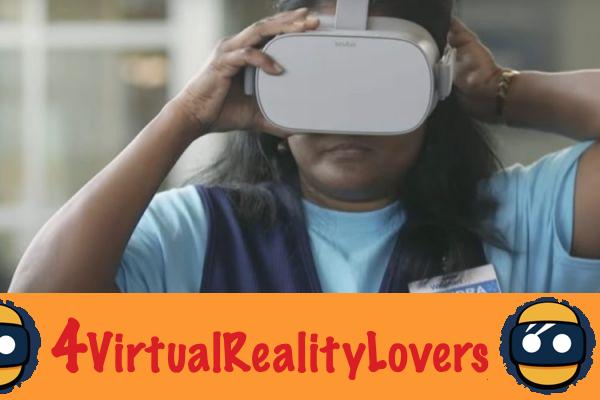 This innovative use underscores how much Walmart trusts virtual reality. Since the end of 2018, the firm has already deployed 17 VR headsets in all its stores in the United States to train its employees. From now on, it will therefore go even further by relying on this technology to measure the performance of its workers and estimate the salary they deserve.


Knowing that Walmart is the largest employer in the United States, this is not trivial. In the near future, it is quite possible that many companies in all industries will use VR to recruit or test their employees.

[Test] 3DRudder - Move around in VR without getting tired ❯